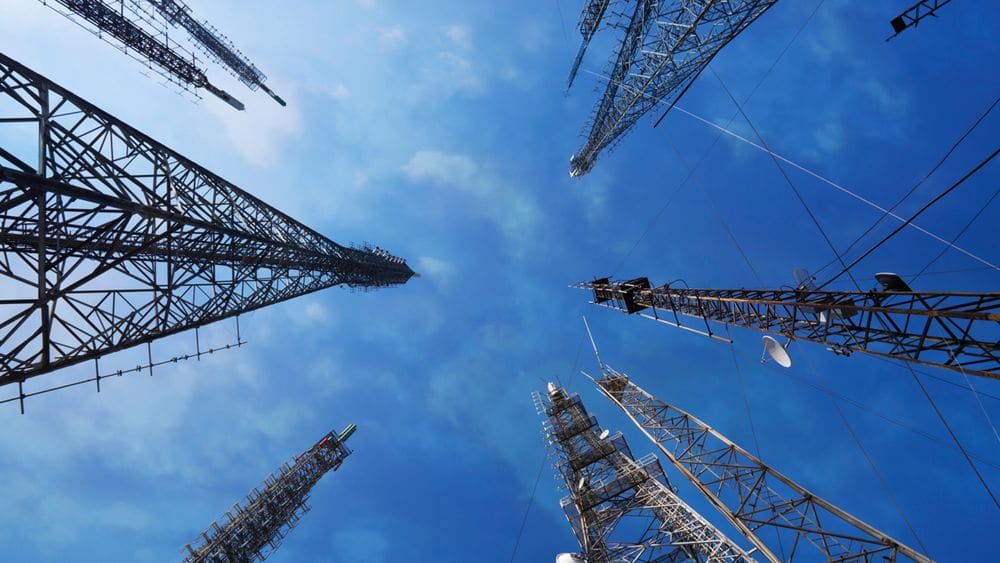 ISLAMABAD, 30 Oct. The provision of mobile and high-speed internet services in the districts of Tharparkar and Gwadar has been the focus of two new initiatives initiated by the federal ministry of information technology and telecommunications, according to Syed Amin Ul Haque.

The Universal Service Fund (USF) Board authorized the Minister of Information Technology and Telecommunications’ request to grant Telenor and Ufone two contracts totaling around Rs.1.06 billion for the unserved and underserved people in the provinces of Balochistan and Sindh.

In a statement, Haque added, “We own the urban and rural parts of Sindh and continually roll out Broadband, OFC, and other connectivity initiatives for these areas without any prejudice.

More than 72,000 people of different unserved villages spread over an area of 10,432 sq. km will have access to mobile and internet amenities thanks to a project for the Tharparkar district that will cost more than Rs. 870 million and be finished in 18 months.

According to Syed Amin Ul Haque, a broadband project for more than 15,000 people in 19 villages in Gwadar, Balochistan, costing Rs 188.1 million has also been authorized.

The completion of these projects, according to him, will provide Baloch and Sindh inhabitants who live in unserved, underserved, and rural locations the chance to “not only connect with the digital world but also be able to find convenience” in their daily activities, companies, and other requirements.

The USF Board of Directors, its Chairman Additional Secretary MOITT Mohsin Mushtaq Chandna, and CEO Haaris Mahmood Chaudhary were all commended by the Federal Minister for IT for starting these initiatives.

He said that the USF’s success was recognized internationally as a result of the initiatives to bring broadband services to underserved and unserved regions of the nation through the USF’s growing Connectivity Network.

In this sense, he continued, GSMA Asia Pacific and ITU have applauded USF’s organizational structure and project process.