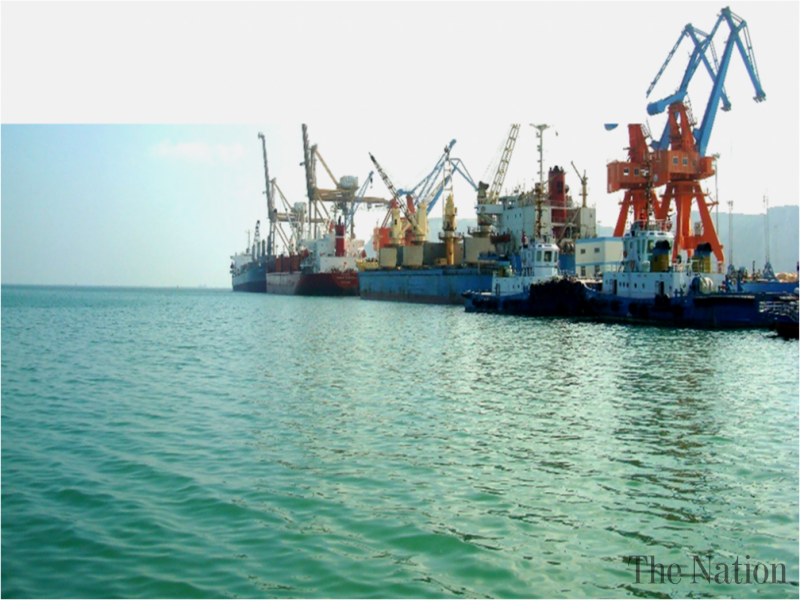 Taller than the tallest mountain and deeper than the deepest sea is how President Xi Jinping epitomised the friendship between China and Pakistan when he addressed Pakistan Parliament on May 20, 2015 during his first visit to what he described as a brother’s home. To fathom this friendship we need to start from the very […]

By Umain Jamal  In Pakistan, controversy continues to grow around the China-Pakistan Economic Corridor (CPEC), a multi-billion dollar economic agreement between the China and Pakistan that promises to build an economic trade corridor along the length of Pakistan, connecting western China to the Arabian Sea. Specifically, the corridor aims to connect Gwadar port in Balochistan to […] 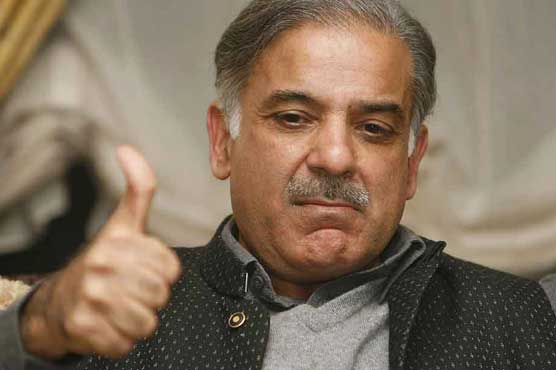 Lahore: Chief Minister (CM) Shahbaz Sharif has said that different projects under the China-Pakistan Economic Corridor (CPEC) are rapidly moving towards completion. The Chief Minister expressed these views in a meeting with federal minister Abdul Qadir Baloch in the provincial capital. He said that Pakistan’s future would be revolutionized after completion of the massive USD […]

CPEC would change fate of people of Pakistan: President

Lahore: President Mamnoon Hussain has said China-Pakistan Economic Corridor would change fate of the people of Pakistan. He was addressing participants of an International Medical Conference in Lahore. The President said besides the CPEC, the government has initiated a number of mega projects across the country. He urged medical practitioners to step forward and wage […]