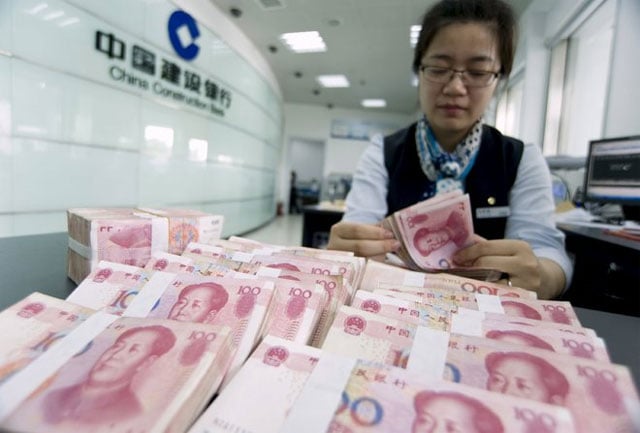 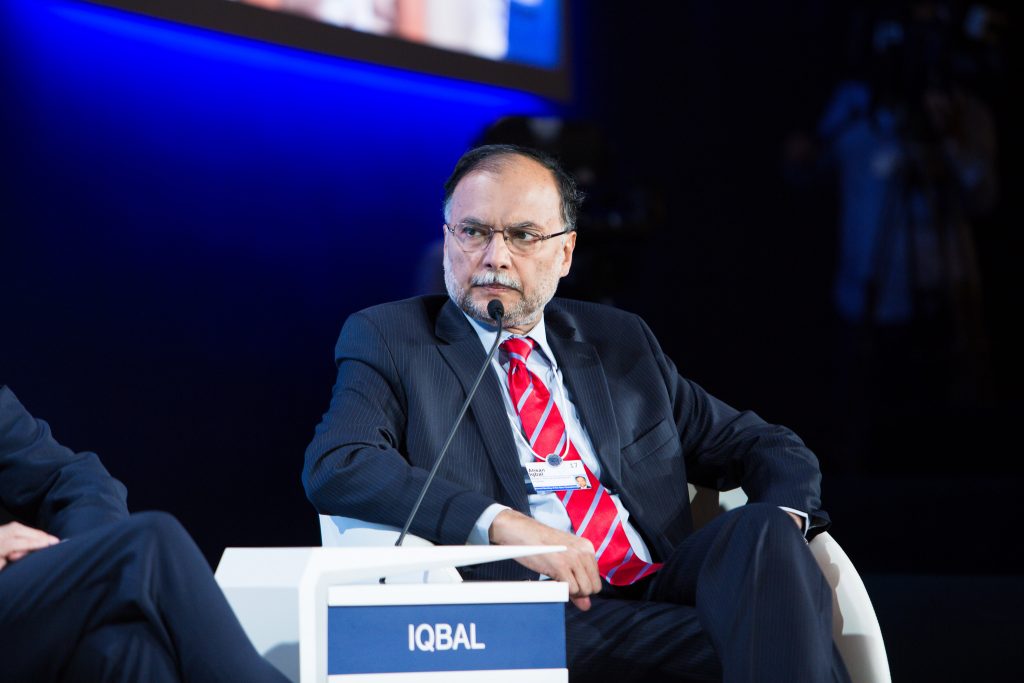 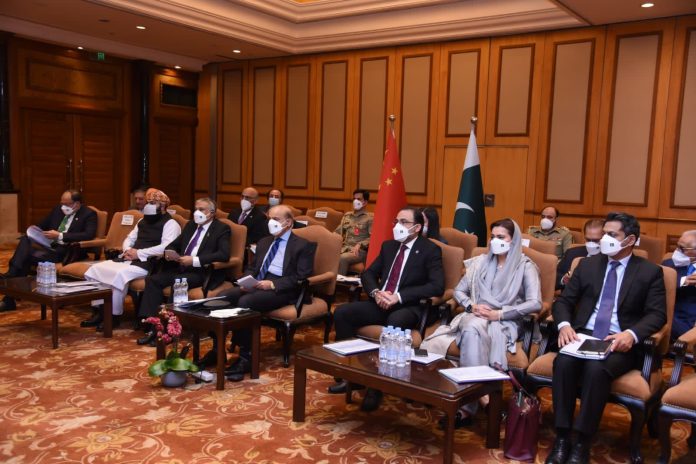 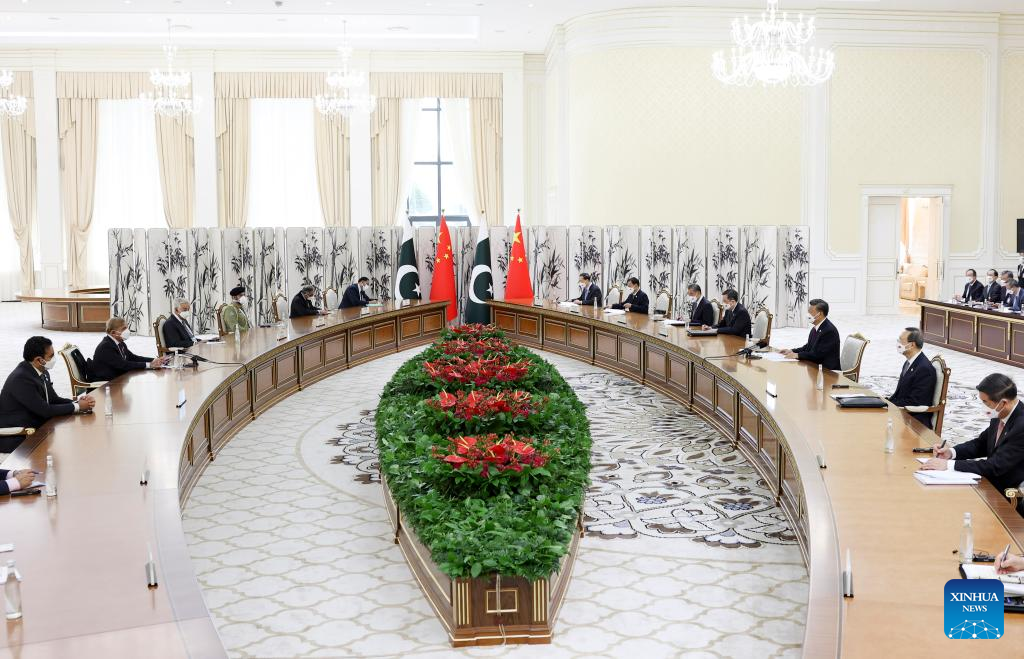 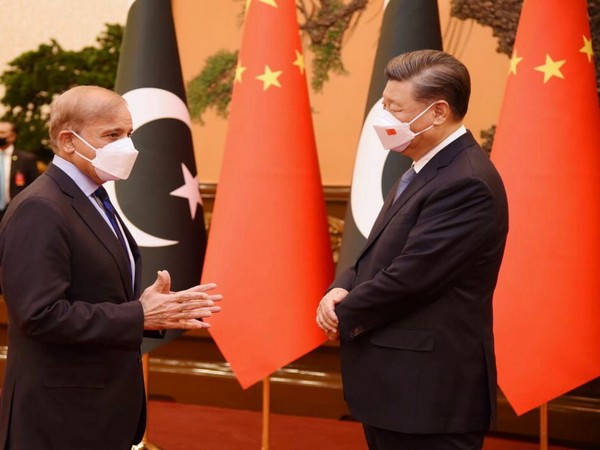 During his official visit to China on November 2, Prime Minister Muhammad Shehbaz Sharif of Pakistan met with President Xi Jinping at the Great Hall of the People. After the 20th National Congress of the Communist Party of China opened, President Xi greeted Prime Minister Sharif and thanked him for his letter of congratulations (CPC). […]