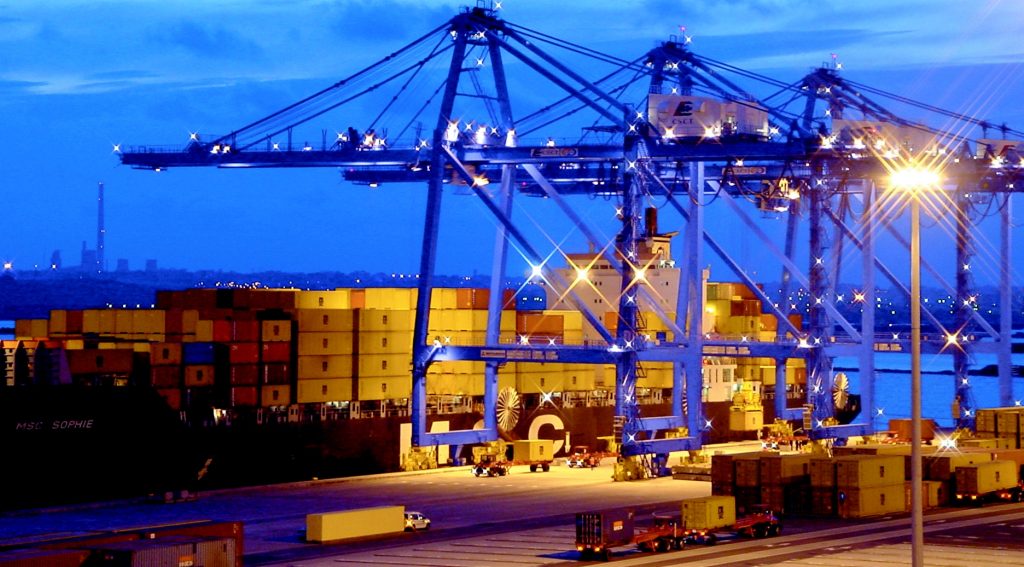 GWADAR: October 13, The main structure of the Gwadar Huafa Exhibition and Trading Center has been roofed, and construction is now fully underway. Chinese engineers and Pakistani laborers collaborated on this project. It is one of the large-scale development projects in the Gwadar Free Zone (phase I), which is located on the grounds of the […] 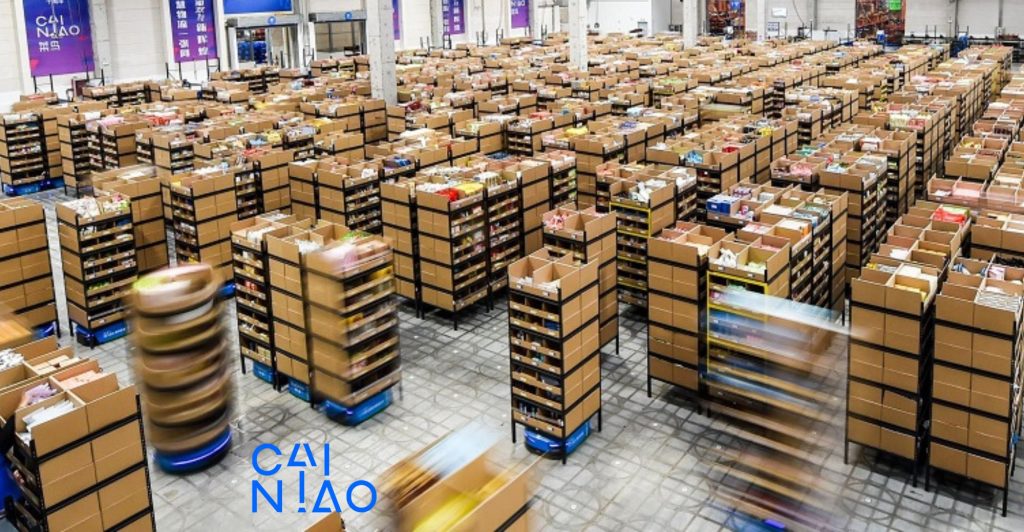 On October 14, it was claimed that the first Cainiao-built intelligent express distribution facility in Pakistan had just been delivered and inaugurated in Karachi. There is just a two-month construction window. The local e-commerce business Daraz owns the distribution facility, which will be one of the most cutting-edge logistical infrastructures in South Asia. The distribution […]

Pakistan will host an IMF mission in November 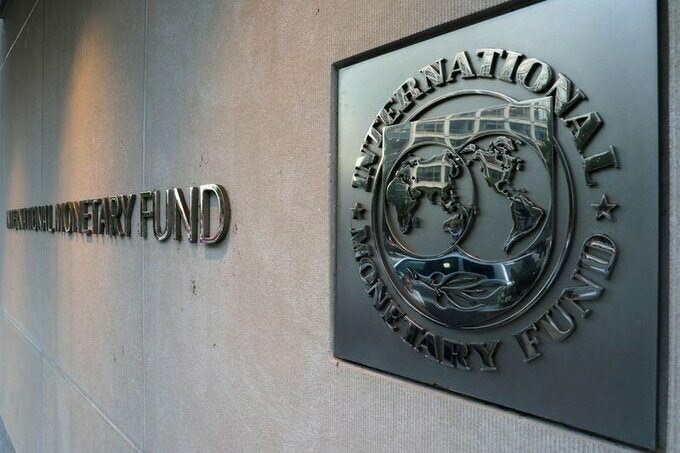 After the annual meetings in November, the International Monetary Fund (IMF) will dispatch a delegation to Pakistan to begin working with the government’s preparations for the upcoming review. Jihad Azour, the IMF’s director for the Middle East and Central Asia, made the announcement during a media event on Thursday evening. “We now have a larger […]