With Sharif Disqualification, What Happens to China’s Investments in Pakistan Now? 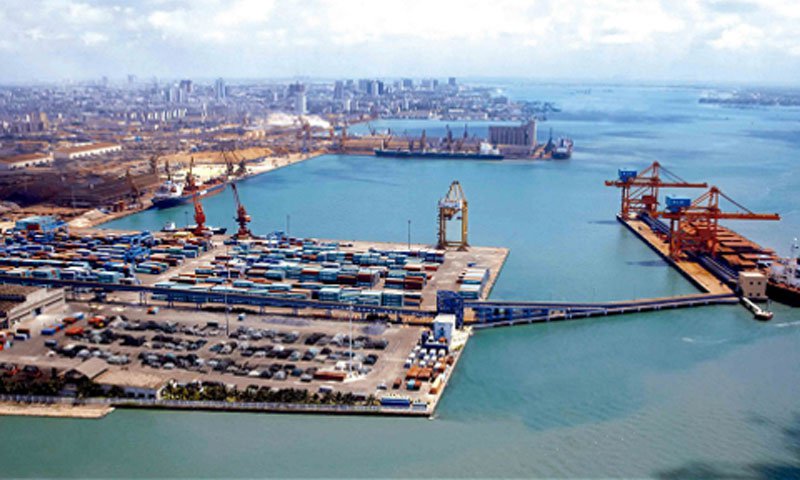 Islamabad: China has been assured by Pakistan’s powerful military and politicians that its multibillion-dollar Belt and Road investments would not be disrupted by the landmark verdict on Friday that felled Prime Minister Nawaz Sharif, even though some of its investments could come under the widening corruption probe currently playing havoc with Pakistani politics.

Speaking at a July 12 conference, Pakistani Army Chief of Staff General Qamar Javed Bajwa said it was his “dream” to see Pakistan become a middle income economy at the conclusion of the US$62 billion China Pakistan Economic Corridor (Cpec) programme in 2030.

“China would likely urge the government, and the military for that matter, to move as quickly as possible to effect a peaceful transfer of power. China has a strong incentive to see through a smooth transition, and Pakistan, because of the deep significance it ascribes to Cpec, does as well,” said Michael Kugelman, deputy director of the Asian programme at The Woodrow Wilson Centre.

Sharif  was disqualified after the court invoked character-related clauses in the constitution against him for lying about the source of finances channelled through offshore Panamanian companies into luxury apartments in the prestigious Mayfair area of London.

The Sharif family’s offshore companies came to light after the leaking of  Panama Papers documents in April 2016 from the legal firm Mossack Fonseca. The court ordered the government’s National Accountability Bureau to prepare charges of corruption, money laundering and fraud against Sharif and his three adult children. An accountability court will deliver its verdict on the charges by mid-October.

Friday’s verdict has raised the prospect of a broader judiciary-driven process of accountability against elected politicians, including Shahbaz Sharif, chief minister of populous Punjab province, who has played a leading role in Cpec negotiations. As the brother of the dismissed prime minister, he is a leading contender to succeed him.

The Supreme Court is already hearing a petition under the constitution’s character-related clauses against opposition leader Imran Khan, one of three politicians to petition the court against Nawaz Sharif.

“The Chinese will be somewhat concerned at the moment. Although Beijing has a good working relationship with all the major political parties in Pakistan, they would prefer a degree of stability and continuity in order to make the execution of the Cpec projects as smooth a process as possible,” said Andrew Small, a fellow at the German Marshall Fund and author of the The China-Pakistan Axis.

Despite the assurances it has received, the court’s ruling has put China in a “peculiar position”, said Arif Rafiq, non-resident fellow at the Middle East Institute, a US think tank. 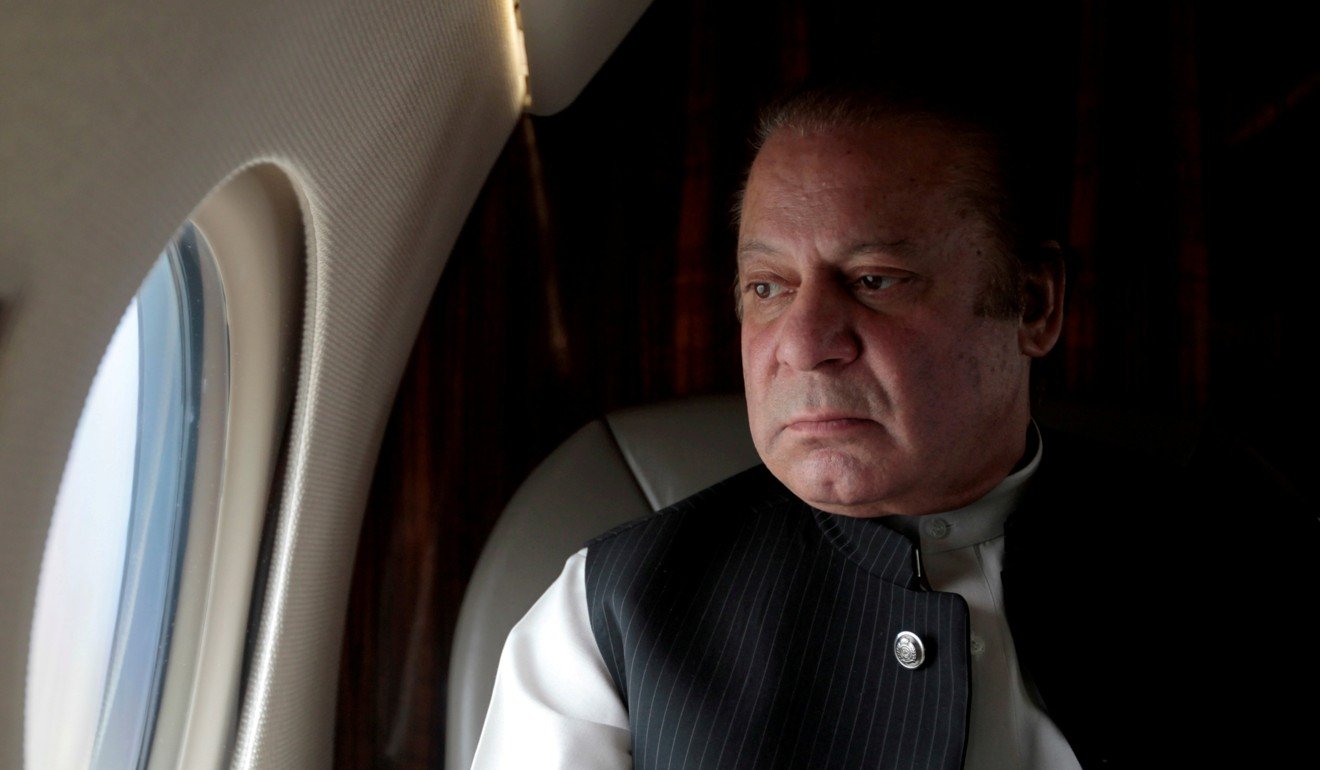 Sharif was disqualified after the court invoked character-related clauses of Pakistan’s constitution against him for lying about the source of finances channelled through offshore Panamanian companies into luxury apartments in the prestigious Mayfair area of London. Photo: Reuters

“The Chinese are treading into new waters: this is the first civilian government in Islamabad Beijing has fully invested in. [But] while the Communist Party of China is deeply leveraged in the civilian government, military-to-military ties also continue to strengthen,” he said.

Nonetheless, some Cpec projects are bound to be investigated because of existing allegations of corruption linked to the Sharifs.

“Some projects, such as the Port Qasim Coal Power Project, could come under greater scrutiny given the involvement of power brokers allegedly connected to Sharif family financial improprieties,” Rafiq said.

Pakistan’s dependence on China for much of its defence needs against common rival India would reinforce its commitment to Cpec, which is forecast to drive GDP growth to 6 per cent by the completion of US$19 billion of projects by the end of fiscal year 2019-20.

“With the US-Pakistan relationship in decline, and with the PLA’s technological capabilities having improved so much, this now matters even more to Pakistan than it did when the US was seen as the critical supplier of high-end conventional equipment,” Small said.

Likewise, Pakistan is being upheld by Beijing as a model for the deeper, expanding security relationships China is seeking to establish around the world.

“Add to this the increasingly challenging Sino-Indian relationship and Chinese concerns about stabilising its western periphery in the context of the situation in Xinjiang and you have several reasons for the obvious deepening of Sino-Pakistani ties in the last couple of years – which I would expect to continue,” Small said.

Pakistan also needs China’s diplomatic support amid rising tensions with the US over Afghanistan, which has already seen Washington withdraw subsidies for American military hardware. The Pentagon last week withheld partial reimbursement for Pakistani counter-terrorist operations on the grounds that Islamabad had not acted to prevent cross-border terrorist attacks by the Taliban and other militant groups on Indian forces in Indian-administered Kashmir.

Chinese Foreign Minister Wang Yi last month shuttled between Pakistan and Afghanistan to reduce tensions over the failure of both countries to prevent cross-border terrorist attacks from their respective territory. His efforts led to agreements on the verification of counter terrorism operations by China and the US.

China has repeatedly blocked Indian moves in the United Nations Security Council to declare Pakistan a state sponsor of terrorism. It has also vetoed India’s US-backed attempts to the Nuclear Suppliers Group, which would grant international legitimacy to its strategic weapons programme but withhold it from Pakistan.

“Beijing has come to bat for Islamabad in international forums many times in the past few years, even as Western and Indian observers had expected the Chinese to join in on a campaign to pressure Pakistan,” Rafiq said.