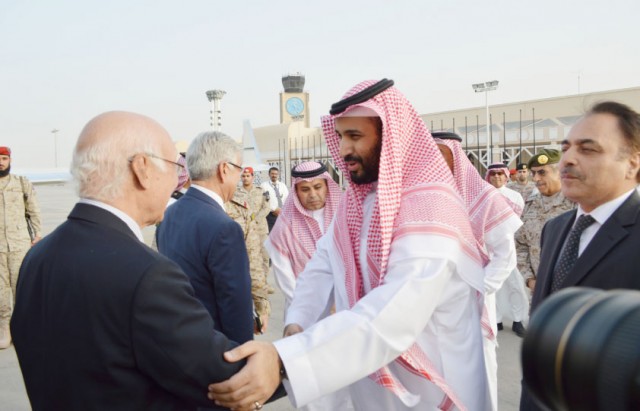 PAKISTAN emerged on the world map on Aug. 14, 1947. It is the sixth largest country in terms of population and tenth in terms of manpower.

The country has extensive mineral resources, including fairly sizable reserves of gypsum, limestone, chromites, iron, silver and gold. It has large coal reserves in Sindh and Balochistan.

Perennial rivers in the Punjab enable agriculture sector to flourish. Two thirds of its total population is below the age of 30, which holds tremendous potential for the future. Growing middle class and promising youth bulge are two important characteristics of the country.

Pakistan is a parliamentary democracy. The present government took over after the May 2013 general election.

It was for the first time in the history of Pakistan that a political government, which was elected in February 2008, completed its tenure and transferred power to another political party, which had won the election.

The smooth transition of power manifests the strength of democratic institutions in Pakistan.

The government was confronted with three major challenges: terrorism, energy shortage and poor economy. Over the period of past two and half years, the situation has tremendously improved. Operation Zarb-e-Azb has paid off dividends.

The terrorists’ network has been decimated and militants are on the run. Peace in Karachi has been restored. The improved situation has revived the confidence of investors and business community.

The second challenge for the government was to overcome the energy shortage. It undertook several mega and small projects to bridge the gap between the demand and supply of energy.

There has been an increase in the demand of energy as a result of industrial development and population growth, in comparison to energy production. Pakistan Electric Power Company was generating 13,240 megawatt of electricity but the country’s demand was 18,000 megawatt. Thus, the electricity shortfall was 4,760 megawatt in 2015.

Other measures to overcome the energy deficit include import of LNG from Qatar, electricity from Iran and India and Central Asia through CASA 1000. This will add a significant amount of electricity to the national grid system.

Currently the share of hydel power in the total energy mix in Pakistan is hardly 30%. The government aims to boost this share to 70% by building large and small dams and switching to renewable energy sources and other economized alternatives such as coal. All these measures will help in provision of energy on cheap prices.

On the economy side, Pakistan’s economy has shown positive trends. The GDP growth is robust the GDP growth rate reached 4.1 last year the highest GDP growth in many years. It is partly due to low oil prices but mainly due to incoming foreign investment as a result of the implementation of the China Pakistan Economic Corridor (CPEC).

Other achievements include the build-up of international reserves and improved tax collection. Inflation rate has been brought down to single digit (8.2 percent in 2015 from 13.3 per cent in 2013).

China-Pakistan Economic Corridor (CPEC) is an economic initiative to connect the two countries through a web of railways, roads, pipelines and other development projects. China will make huge investment of $46 billion in the projects. The CPEC is a game changer, which will not only benefit the economies of two countries but the whole region will prosper. It has galvanized domestic investors as well as foreign investors.