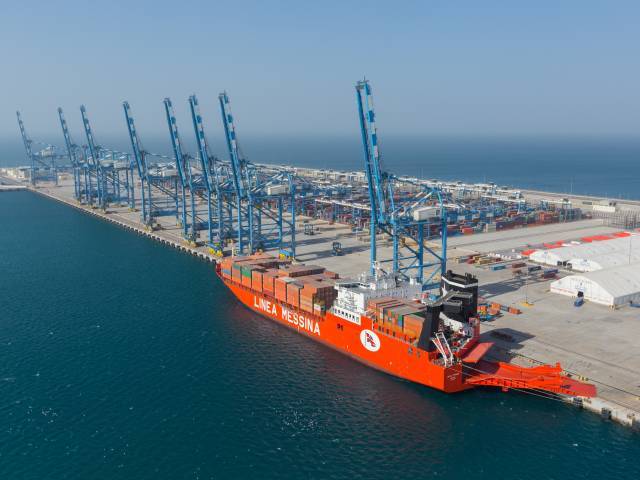 Islamabad: A senate panel has unanimously recommended the government to further increase budgetary allocations for the western route of China-Pakistan Economic Corridor (CPEC), showing apprehensions that the government was still not serious on building the road on priority.

The Senate Standing Committee on Finance also proposed the government to increase salaries and pensions of federal government employees by at least 20%.

The parliamentary special committee on CPEC backed the recommendation.

For the new fiscal year 2016-17, the government has proposed Rs115 billion for CPEC projects, out of which allocations for the western route are only Rs28.8 billion; the remaining chunk is allocated to construct the eastern route.

The Ministry of Planning, Development and Reform secretary in-charge Yousaf Naseem Khokar said that the government allocated the funds while remaining within the fiscal envelope. On the other hand, Pakhtunkhwa Mili Awami Party Senator Usman Khan Kakar was of the view that the Prime Minister’s Office was working against the interests of the Baloch and Pakhtuns.

As for the parliamentarians, they said the government was not serious in the implementation of May 28 resolution of All Parties Conference that binds it to give priority to the western route.  The government recently approved Rs124 billion for Hakla-D I Khan road but allocated only Rs22 billion for the next fiscal year.

The committee also recommended a 20% raise in salaries and pensions of the government employees, which is double the increase announced by Finance Minister Ishaq Dar.

“The government does not have sufficient resources to give 20% raise in salaries,” stated special Secretary Finance Dr Shujat Ali, in response.

The committee also recommended giving Rs500 million to the National Commission for Human Rights Fund while criticising the government’s move to set up a parallel human rights institute through an executive order.

In the proposed budget, the federal government has disallowed input tax adjustments on provincial services. This has created a rift between the Centre and provinces.

The standing committee recommended that the federal government should withdraw this amendment for greater national harmony.

The mover of the proposal, Senator Osman Saifullah Khan, said that the federal government’s move would adversely affect revenue generation efforts of the provincial tax authorities and would lead to large amounts of refunds being stuck up along with causing inflation.