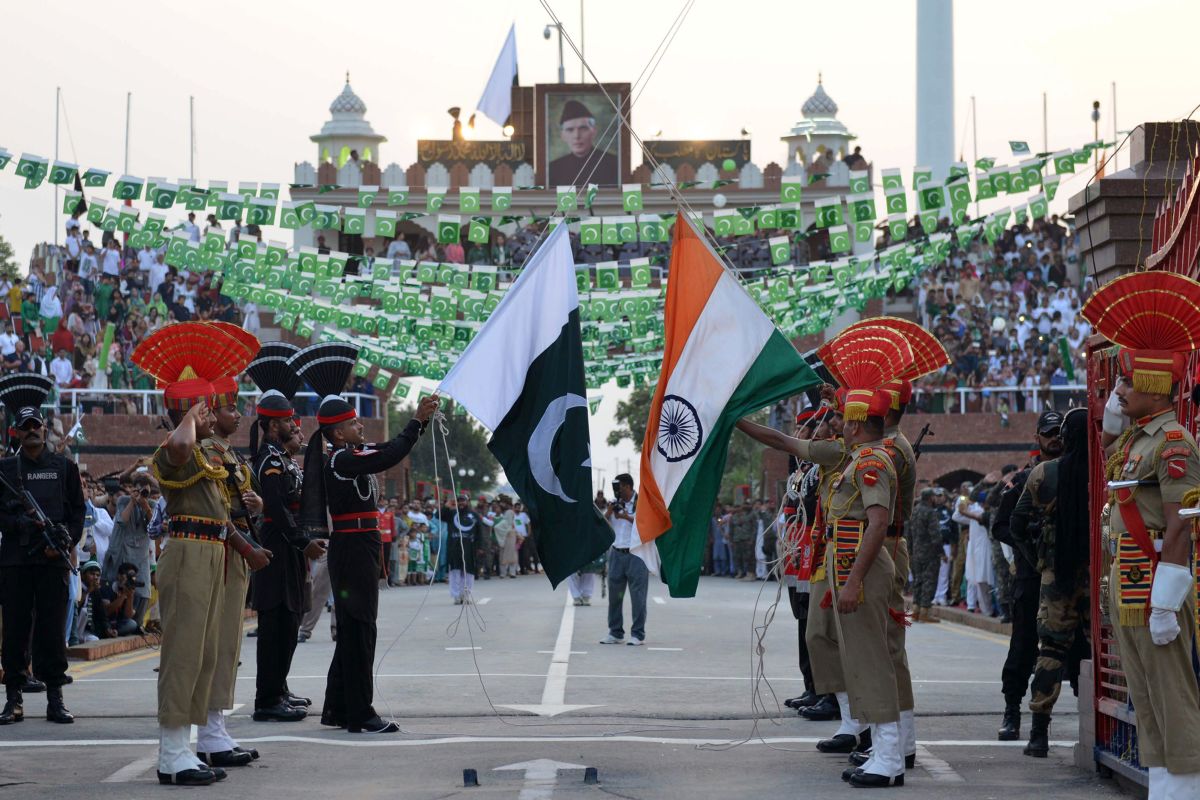 India and Pakistan will take part in a joint military exercise for the first time, courtesy the Shanghai Cooperation Organisation (SCO).

The exercise, which is aimed at countering terrorism and will be conducted in Ural region of Russia, may act as a confidence-building measure or CBM between India and Pakistan.

Member states of the SCO will participate in the joint military drill — ‘Peace Mission 2018‘ — to promote mutual trust, cooperation and coordination against terrorist threats and to maintain regional peace and stability, said people aware of the matter.

The drill will follow the 18th SCO Summit, scheduled for June 9-10 in Qingdao, Shandong province.

The summit will be attended by a galaxy of world leaders including Prime Minister Narendra Modi.

The last military exercise of the SCO was held in Kyrgyzstan in September 2016. The 2018 exercise will be the first for India and Pakistan since becoming full members of the SCO in 2017.

It will be the first time for the two countries to take part in a military exercise together, although their armies have previously worked in United Nations peacekeeping missions.

The drill’s command post exercise will take place at the Chebarkulsky training ground in the Ural mountains. Chiefs of general staff of the SCO nations will also hold a meeting during the joint military drills.

The exercises are biannual, multinational drills with the goal of enhancing counterterrorism coordination and cooperation among the eight member countries, according to the people cited earlier.

India hopes that cooperation in security and counterterrorism among SCO members can play a major role in addressing the threat of terrorism in the Eurasian region including Af-Pak zone. It is also keen on deepening its security-related cooperation with the SCO and its Regional Anti-Terrorism Structure.