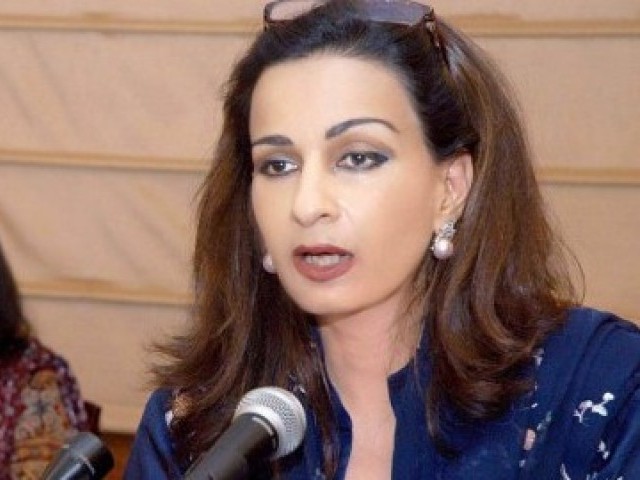 One Belt One Road initiative is a huge project. There is a national consensus in Pakistan for forging ahead with such a powerful vision that represents connectivity, infrastructure, trade and energy, said Pakistan People’s Party (PPP) Vice President Sherry Rehman Thursday in an interview with People’s Daily Online, when attending the Asian Political Parties Special Conference in Beijing.

In Pakistan, everybody is very excited about the initiative of “One Belt One Road”, the centerpiece of the One Belt One Road for us is the China-Pakistan corridor. “We hope that we can really take the next millennium facing front with Asia rising and China power in this important dream for all of us,” said Sherry Rehman.

In fact, as all-weather friends, the bilateral cooperation between China and Pakistan has great advancement in recent year. Pakistan handed the management of the Gwadar port over to Chinese company in early 2013, which provides the linkage to the warm water of Arabian Sea and cooperates with China in Thar coal project, a two billion dollar joint venture in 2015, which is, according to Sherry Rehman, a long term investment in the region. It is also a transformational move, and a big gain for Asia.

Pakistan is the gateway to central Asia and Far East and connects Afghanistan and other countries. The One Belt One Road initiative is about connecting the landmass of Asia to huge part of Europe. It’s a big Eurasian project that really matters, said Sherry Rehman.

“We look it as a mutual win-win initiative between China and Pakistan. We hope it will actualize fast,” Sherry Rehman added.

The party leader stressed that there is a huge public consensus in Pakistan on doing business with all the Chinese including both government and private companies. This allows government move forward to build consensus, connect the nodes and coordinate various resources to materialize hundreds of projects that link the China-Pakistan economic corridor, which is the Pakistan component of One Belt One Road. Pakistan people do know there is a Pakistani component and it has the potential to transform the future of Pakistan and the region. They do know that all the Pakistan sectors are working together to boost this project. There is already a broad consensus to embrace the new Chinese vision and dream.

In addition to the One Belt One Road initiative, there are also many mechanisms of cooperation in Asia, such as China-India-Bangladesh-Myanmar Economic Corridor. Sherry Rehman also expressed her observations on these mechanisms: “Inevitably these routes will overlap and connect at some point. We don’t see overlapping relationships as a zero sum game or one relationship excludes the other. The ability to do business in overlapping layers is going to be the next century dynamic.”