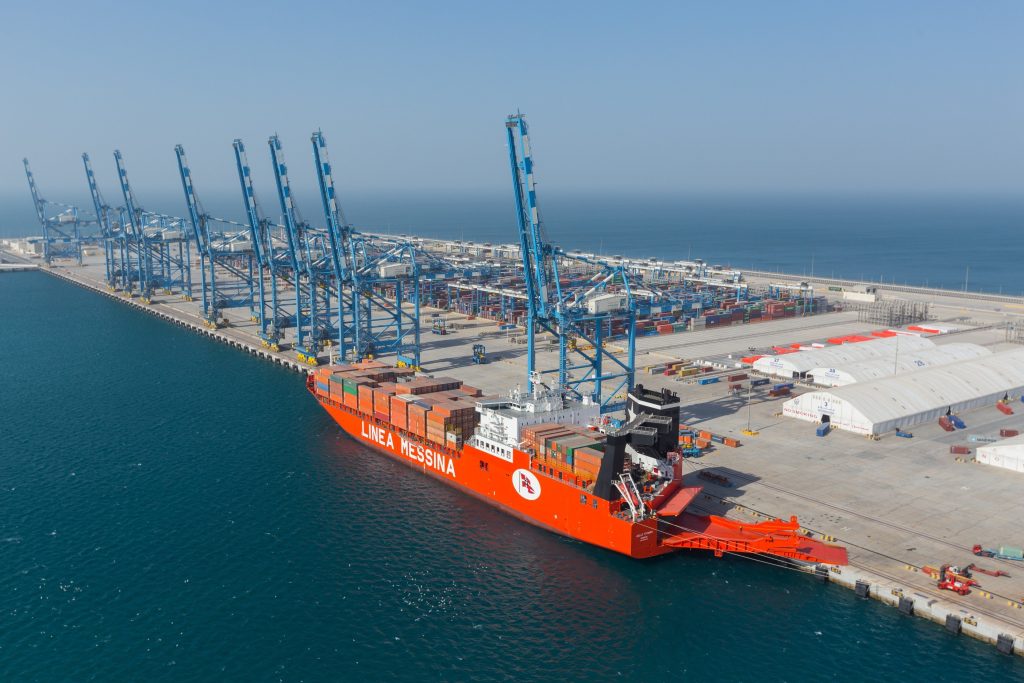 GWADAR, 4 November – Passand Khan Buledi, the chairman of the Gwadar Port Authority (GPA), have committed to using all available means to see that the CPEC-related development projects in Gwadar are finished on time and according to plan.

While speaking with Gwadar Pro, he said thus, expressing a resolve that was fueled by high expectations. As Chairman of GPA, he has the responsibility to marshal all resources to complete “a package of development works” because the region’s prosperity and development depend on it.

Regarding numerous initiatives, including the pace of construction on the New Gwadar International Airport (NGIA), 1.2 desalination plant MGD capacity costing $ 12.7 million, Gwadar port dredging project, Pak-China Friendship Hospital, and Gwadar Free Zone Phase II, he stated that GPA will ensure furnishing all facilities to concerned authorities to maintain the pace of construction on a fast-track in accordance with government guidelines.

Passand Khan Buledi was chosen by the Federal Government to lead the Gwadar Port Authority (GPA), Ministry of Maritime Affairs. Mr. Buledi has been hired on a deputation basis with ordinary terms and conditions for two years.

As the GPA’s new chairman, Mr. Buledi took over for Naseer Khan Kashani, who had held the position since 2019.