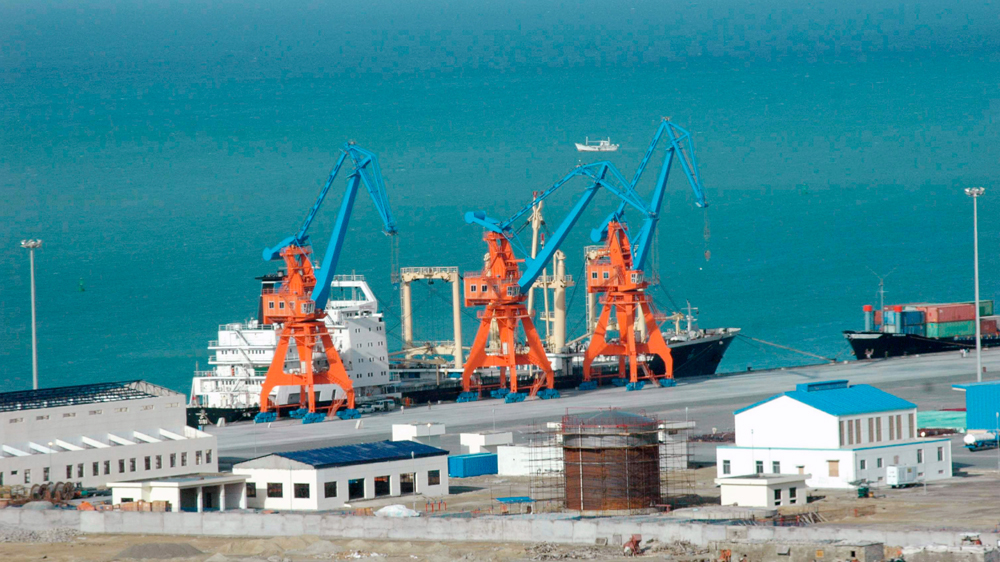 The CPEC project is a litmus test for Islamabad to demonstrate whether it will be able to end the alienation of the poor Baloch. Politics in Balochistan transpires largely at two levels. Ranging from individual or family interest to party or regional interest, politics is an investment in the hope of return in the descending order. Put differently, individual or family interest comes first, followed by regional or party interest. It should not be surprising then that political parties are a typical example of dynastical rule, leaving the non-family upstarts to dream of power only from the sidelines. The tacit and unconditional approval by National Party and PkMAP — two main political parties in the Balochistan tripartite coalition government — of the central government’s stance on the CPEC give a rare glimpse into self-serving nationalist politics.

If one is to believe the government, its Ministry of Planning, Development and Reform Commission’s website shows that the central government intends to execute a number of energy projects and railway and road links on western route of the corridor. Nevertheless, a wide range of political parties — from BNP (Mengal) to PTI to JUI to ANP to Senator Usman Kakar of PkMAP — is not sure of the government assurances. This begs the question why.

In Balochistan, politics is primarily a gateway to strengthening family interests. Balochistan’s provincial government provides a glimpse into the fact as to how relatives of prominent political families thrive in politics. The doling out of favours to a certain number of families would not have been a problem at all if it were not at the cost of wider public. In the present context, the biggest casualty is the alleged change in the CPEC route and the consequent deprivation of the teeming millions of poor in Balochistan.

The provincial government, especially its Pashtun component, is not oblivious to the fact that the province, especially its Pashtun populated areas, has been massively denied the benefits of the CPEC. In the case of raising voice against the CPEC, the tripartite coalition government fears the loss of personal privileges ensured by the ruling PML-N. The serious implication of this patron-client relationship is to leave little, if any, inclination to take up the cause of institutionalising merit over family. This does not bode well for the central government either.

Another issue with the central government’s modus operandi has been its preference for giving personal benefits to a coterie of politicians other than making the downtrodden public a priority. The centre should take cognizance of the bitter truth that its selective dealing with a few political oligarchs in Balochistan has never paid off.

The central issue is that the whole scheme is shrouded in secrecy. Except for a few individuals in the central govt, no one actually knows about the government’s plan to execute the CPEC project.

The federal government may take the plea that this time around, it is dealing with elected representatives of people and if people have any grievance they should have one against their own leaders especially the nationalist ones. In fact, Islamabad should be mindful that nationalistic politics, like biradari politics, is to gain control at the cost of public good. What should the central government be aware of is that nationalists are great demagogues whose politics invariably acquire a decidedly more anti-Punjab slant once they are out of power. They enthusiastically promote the narrative as how Punjab prevented them from developing Baloch and Pashtun constituencies. Presently, CPEC is the sort of issue wherein Sardar Akhtar Mengal of BNP and a few sane voices, such as Senator Usman Kakar from PkMAP, represent the aspirations of people.

While developing every part of the state is a necessity, backward regions should get maximum attention. The PML-N’s central government should ensure maximum economic benefits to Balochistan in the CPEC. National integration should be the priority and that requires the Baloch should be made the stakeholders in the Pakistani state. That can only happen when states welfare arm is extended to the backward province.

The CPEC project is a litmus test for Islamabad to demonstrate whether it will once again side with the opportunist class of predatory nationalists or the downtrodden citizens of the backward but resource rich province. The CPEC can be a game changer. The centre will need no guns to extinguish the flames of separatist tendencies or reduce the strength of sub nationalistic feelings. It does not have to fabricate history to invent one either. All it needs is a sane policy of integrating the least integrated. It is the people of Balochistan that the central government can count on for successful dealing.