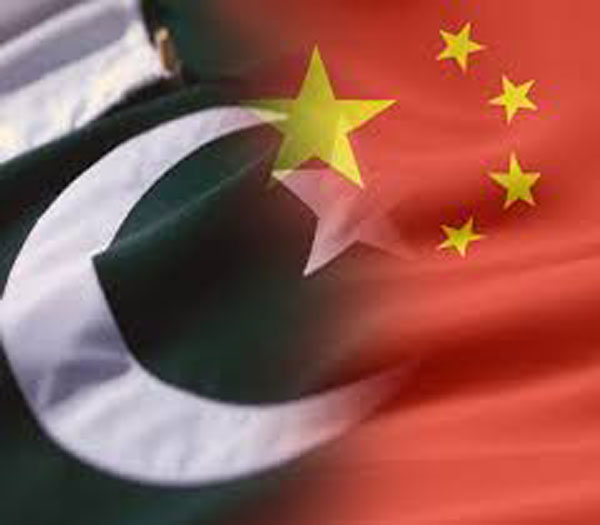 PESHAWAR: The Khyber Pakhtunkhwa government has conveyed to the Chinese authorities projects of critical importance to the development of the province for inclusion in the China-Pakistan Economic Corridor (CPEC).

Sharing details with this scribe, a top-ranking official of the Planning and Development Department Khyber Pakhtunkhwa, said the Chinese leaders involved with the CPEC project had been sanitised about the projects desired by the province.

The official, pleading anonymity, said at least 12 such projects had been identified to the Chinese delegation led by special envoy of President Xi Jinping, and director China Development and Reform Commission, Xu Shaoshi.

The official said that at the Joint Cooperation Committee’s 5th meeting, the provincial government requested Xu Shaoshi to include some of the potential projects including the construction of 81 kilometres long Swat Motorway, Sharmai, Shogosin and Shusghai hydropower projects and 500-bed trauma and burn hospital in Peshawar.

The provincial government has also recommended to the Chinese Development Commission head that special Economic Zones at Rashakai, Nowshera, Hattar and Dera Ismail Khan, and trucking and logistic terminal in Mansehra, Peshawar and Bannu should also be developed as part of the CPEC, he said.

He claimed that the provincial government wanted all these projects to be included in the CPEC as part of the construction of the western route of the corridor along with all allied infrastructure of gas, LNG, optic fiber and electricity projects.

He said the provincial government had informed the Chinese delegation at the Joint Cooperation Committee’s conference that Prime Minister Nawaz Sharif had announced on May 28, 2015 in the All Parties Conference that the western route passing through Khyber Pakhtunkhwa would be the route of the corridor, but it has now been reduced to a mere highway.

He said the provincial representative Khaliqur Rehman, who is a parliamentary secretary, in his remarks at the 5th Joint Cooperation Committee’s meeting also informed the Chinese delegation that the western route of the corridor, which was the original route of the project, was 635 kilometre shorter than the realigned eastern route. Khaliqur Rehman emphasized that an immediate start on work on the western route was needed.

The P&D official referred to the document of the presentation made at the May 28 All Parties Conference, and said that the federal government had identified 14 priority power projects for the CPEC including Suki Kinari hydropower, the only one from Khyber Pakhtunkhwa, having capacity of 840 megawatt and costing $1.8 billion.

He pointed out that medium-term power projects of 144 MW Shusghai in Chitral district, Shogosin (132 MW) and Sharmai (150 MW), are of part of the provincial government’s Action Plan. “These projects will be completed by the end of 2018 at the cost of just Rs130.90 billion to generate 626 megawatts electricity,” he said.

According to the official, the provincial government has established the Khyber Pakhtunkhwa Economic Zones Development and Management Company (EZDMC) that is actively pursuing the projects of industrial estates and economic zones in the areas recommended by the provincial government for the CPEC and which only the other day were recommended to the prime minister by the committee formed for the purpose.

The official said if the federal government was serious in overcoming the challenges pinpointed at the JCC meeting, it would have to consider the projects identified by Khyber Pakhtunkhwa to be included in the CEPC.