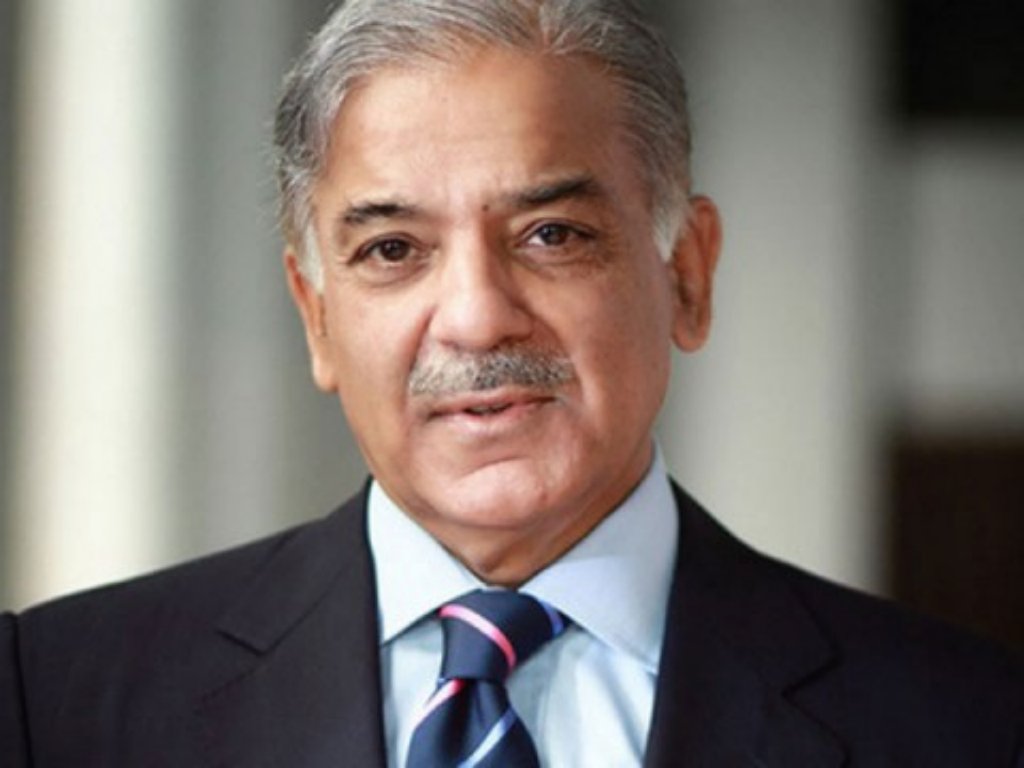 Talking to elected representatives of PML-N here, he said that under China-Pakistan Economic Corridor, 1320-megawatt coal-based powerhouse was being set up in Sahiwal and work was in progress on this project expeditiously.

He said that a coal power plant in Sahiwal would be completed in 2017 whereas with the completion of gas-based power plants in Haveli Bahadur Shah, Bhikhi and Baloki, a total of 3600 megawatt electricity would be available.

He said that these projects would be completed in 2017-18 and would greatly help in overcoming loadshedding.

The Chief Minister said the Punjab government was setting up a gas-based power plant of 1180 megawatts at Bhikhi, Sheikhupura with its own resources while Federal government was working on power plants to be operated with gas in Baloki and Haveli Bahadur Shah.

He said that completion of these projects under dynamic leadership of Prime Minister Nawaz Sharif would help in overcoming energy crisis and elimination of loadshedding from the country.

Shehbaz Sharif said that in the implementation of 3600 megawatts gas-based projects being set up in Punjab under the leadership of Prime Minister Nawaz Sharif, 110 billion rupees of the poor nation had been saved which was unprecedented in the country’s history.

He further said that work was being carried out round the clock for removing darkness and terrorism from the country and the whole nation was witness to this fact.

Shehbaz Sharif said that economic package of billions of rupees given by China reflected the confidence of Chinese leadership in Prime Minister Nawaz Sharif and deep love for the people of Pakistan.

He said that Pakistanis would never forget this historic package of China.

He said that due to policies of Prime Minister Nawaz Sharif, the confidence of foreign investors had been restored and local and foreign investors were coming to Pakistan due to which the country would greatly benefit.

He said that speedy measures were being taken under the leadership of Prime Minister Nawaz Sharif for development of social and economic sectors, therefore, work was in progress expeditiously on several projects in energy, infrastructure and transport sectors under China-Pakistan Economic Corridor.

The Chief Minister said that the CPEC projects would bring economic stability and prosperity throughout the region including Pakistan.

He said that great projects of CPEC were for 18 crore people of Pakistan and by helping Pakistan at this critical time China had proved that it was reliable and sincere friend of Pakistan.

He said that no effort would be spared for completion of CPEC projects and no one would be allowed to create hurdles in this great project of national interest.