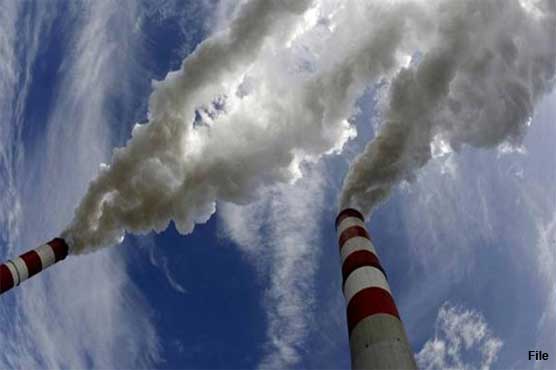 National Electric Power Regulatory Authority (Nepra) has stated the company concerned would be able to supply electricity for Rs 8.12 for the coming thirty years.

Adding to historic terms of the two countries, China is investing around USD 46 billion under China-Pakistan Economic Corridor (CPEC).

Experts have said that coal reserves in Pakistan would further be explored through China Hub power plant.

Earlier in February, Chinese media had reported that Pakistan is putting together a force comprising of around 10,000 personnel for security of several projects that have been launched under China-Pakistan Economic Corridor.

Key military departments will train the personnel to combat different situations. Around 14,000 Chinese technicians and engineers are working on some 210 projects in Pakistan. The special force will be tasked with security of the foreign technicians.

The corridor will link Gwadar Port to China’s autonomous region of Xinjiang through a vast network of highways. The project has four different routes that are under construction.