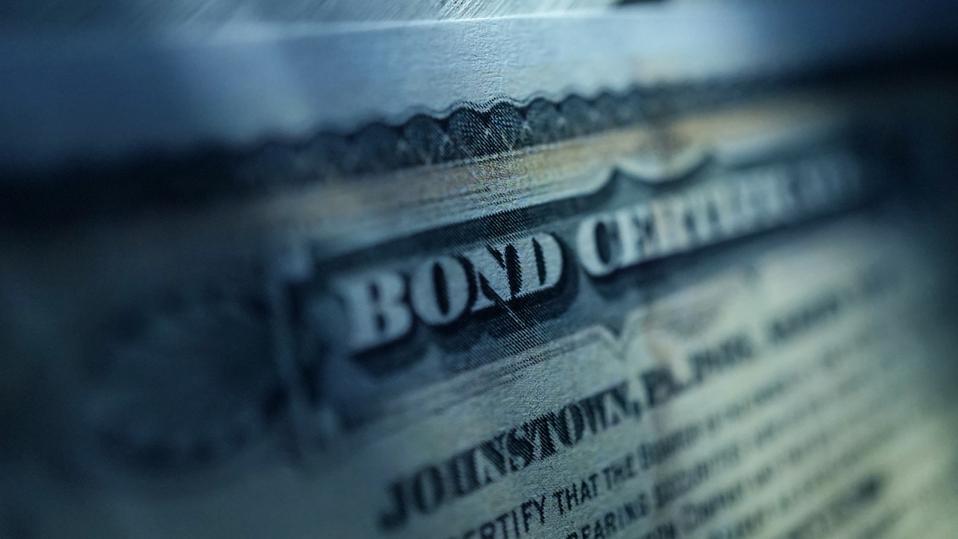 KARACHI: Over the next three months, the government hopes to raise more than Rs7 trillion by offering a variety of short- and long-term sovereign bonds to financial institutions (October-December). This is in reaction to the destruction brought on by the floods and the requirement to raise more funds to deal with their aftershocks.

As economic activity has now slowed down due to the floods, rehabilitation efforts have not only increased the need for finances but may also result in a decrease in tax income collection.

According to experts, commercial banks lowered their cut-off rates for the most recent PIB auction. On Monday, the central bank maintained its benchmark policy rate at 15% for the upcoming seven-week term.

In addition to the fact that banks believed the rate had peaked at 15%, which may be reduced in upcoming monetary policy announcements, it also meant that banks had parked their maximum sums in long-term PIBs at the current fixed rate of return.

The banks bid Rs 662 billion in the most recent auction, compared to the government’s objective of Rs 175 billion.

By selling the 3-year PIBs, the government exceeded its objective of Rs 60 billion and generated Rs 80 billion. At the auction, the bond’s cut-off yield decreased to 13.83% from 13.92% at the previous auction, which was conducted on September 14, 2022.

By selling the 5-year PIBs, the government was able to borrow an additional Rs 110 billion, in addition to the intended Rs 60 billion. In contrast to the previous auction, when the cut-off yield for the bonds was 13.39%, 13.09% was used in this auction.

In the most recent auction, the government received no offers for the 15, 20, and 30-year bonds despite raising an additional Rs 28 billion through non-competitive bids. Ten-year PIB bids were also rejected.

On the other hand, the government has set a goal of generating Rs7.025 trillion over the next three months through the issuance of Sukuk (Shariah-compliant bonds), three-year to 30-year PIBs at fixed and variable rates, and three-month to 12-month T-bills.

According to experts, a decline in export revenues and a drop in worker remittances from Pakistan abroad pushed businesses to purchase foreign currency at a higher rate to pay for imports.

They predicted that the rupee would short-term stabilize around its current levels and then possibly resume an upward trend if Finance Minister Ishaq Dar and the IMF agreed to relax conditions and the nation experienced an early influx of pledges from creditors and the international community concerning flood relief efforts.