A bus that was travelling in the southern province of Sindh on the evening of the 12th caught fire, killing 18 people, including 8 children, and wounding 28 others, according to Pakistani police in Islamabad on October 13. According to police sources cited by Pakistani media, the bus carrying roughly 55 passengers had been intended […]

Chinese envoy expresses interest in the manufacturing and housing sectors

ISLAMABAD: Nong Rong, the Chinese ambassador to Pakistan, expressed a strong desire to investigate the business potential in the nation’s manufacturing and housing industries on Wednesday. According to a news release, Iftikhar Ali Shallwani, the federal secretary of housing and works, appreciated the envoy’s dedication and interest when he visited him at his office. In […] 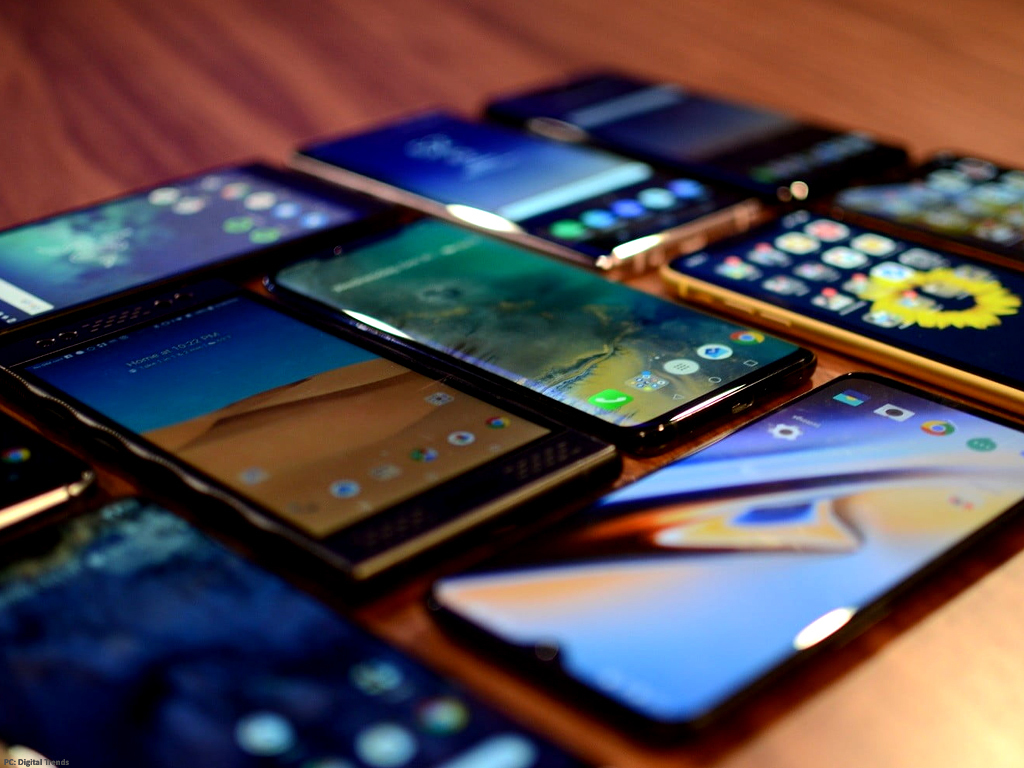 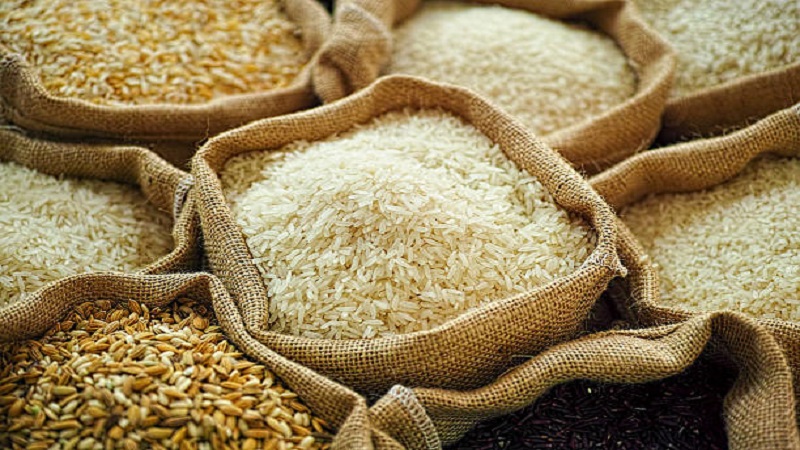 India restricted sugar exports in May 2022 and outlawed the export of wheat. Additionally, it has prohibited the export of broken rice and imposed an additional 20% tax on milled and semi-milled rice (excluding parboiled and basmati varieties). By increasing supplies and reducing food inflation, these actions seek to manage “national food security.” Since over […]

KARACHI: Over the next three months, the government hopes to raise more than Rs7 trillion by offering a variety of short- and long-term sovereign bonds to financial institutions (October-December). This is in reaction to the destruction brought on by the floods and the requirement to raise more funds to deal with their aftershocks. By issuing […]