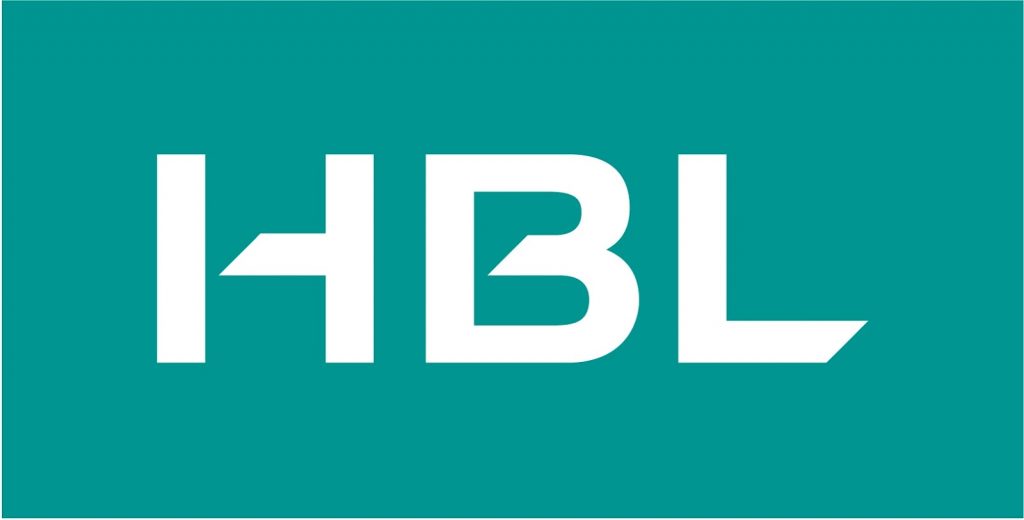 The first bank branch of Pakistan’s private commercial bank, Habib Bank Limited (HBL), is likely to be inaugurated in Beijing on August 11, after the soft launch the bank will open its branch in the industrial city of Urumqi.

An official source said that Minister for Commerce Khurram Dastgir Khan will perform the inauguration of the HBL in Beijing. The branch will be opened in the Chinese city of Urumqi, capital of Muslim dominated Xinjiang autonomous region. HBL will be the first South Asian bank to start operations in Western China.

Pakistani banks can also open their businesses in RMB (Chinese currency) after one year of their business in China. The required period was three years previously and business could only be done in dollars. The condition for being profitable for two consecutive years prior to the submission of application has also been removed.

The establishment of a banking channel in China will greatly facilitate the flow of capital for the mega projects that the government is undertaking with Chinese support, the source said, adding that the HBL branch in Urumqi will facilitate the country’s trade with Central Asian States, Tajikistan and Kirgizstan which are near the Xinjiang region.

Pakistan is looking to establish land link with Tajikistan through the Kasghar region, as Afghanistan is reluctant to give land access to Tajikistan through its boundary. The government is hoping banking operations by Pakistani banks in China will also help facilitate trade with Central Asian States of Tajikistan and Kirgizstan.