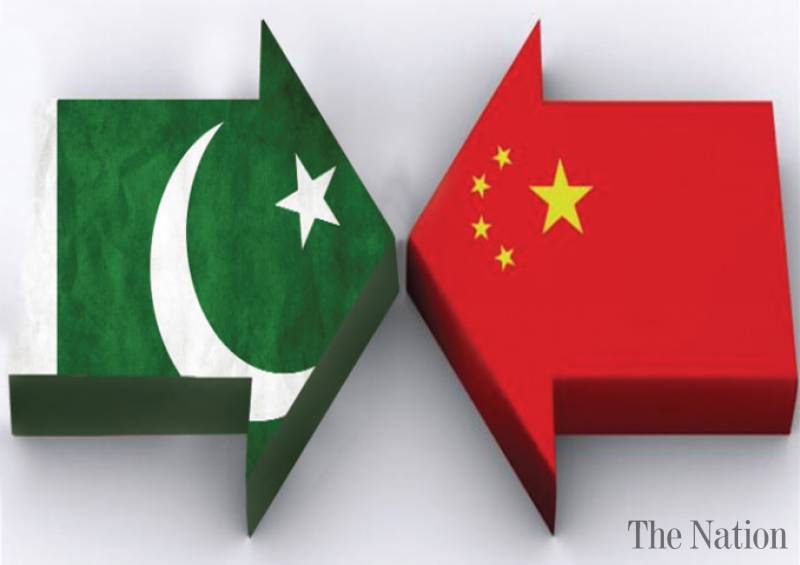 Western route is very much part of CPEC framework and has also been clarified by Embassy of China in Pakistan.

A spokesperson of the Chinese Embassy in Pakistan has recently reiterated that it is China’s consistent position that CPEC is facing Pakistan as a whole and will bring benefits to Pakistani people.

He said that China and Pakistan had agreed that the roads covering Western Pakistan were parts of CPEC.

They reached consensus on the principle of “one corridor with multiple passages” for CPEC transport planning, aiming at directly benefiting the socio-economic development of Pakistan, especially the western and north-western regions, the spokesman added.

According to Federal Minister Planning, Development and Reform Ahsan Iqbal, the government was determined to complete it on priority basis by providing all the required funds for it.

He said that KPK should ensure speedy land acquisition of parts of western route, which had to pass through some areas of KPK.

He assured KPK CM that federal government would not discriminate with any province or region in CPEC, which was bound to benefit all parts of the country especially the less-developed provinces KPK and Balochistan.

Ahsan Iqbal said that Western route was very much part of monographic study of CPEC, which was the guiding document of its transport plan.

He clarified that CPEC document clearly stated that no new CPEC road would be constructed under CPEC framework, but it envisaged developing missing links on existing network including western route.

The Minister also assured provincial chief minister that federal government would incorporate the economic zones on the recommendations of provinces.

He asked KP government to come up with their specific proposals for economic zone.

KPK should engage a well-reputed consultant to develop identify commercially viable sites in the province to make them attractive for the investors.

The Minister also assured that all provinces would be given the representation in working group.

While commenting on western route issue, Head of Pakistan Institute of Peace Studies (PIPS), Amir Rana said that Memorandum of Understanding signed between the two countries clearly indicated that the CPEC initiative would cover whole of Pakistan including Khyber Pakhtunkhwa province.

The Chinese investors, companies and financial institutions were stakeholders while Pakistan’s government was the guarantor, he added.

Amir Rana said, in the first phase, the road connectivity would be completed to interconnect all the provinces, adding, building CPEC needed to be based on scientific research and designed by short, mid and long-term planning.

Another expert on China’s affairs, Executive Director, Pakistan Council on China, Dr. Fazal said the CPEC initiative would bring benefits to peoples of all the provinces including KPK.

He said that Atta Abad-Havalian road was a main artery of CPEC route and the provincial government of KPK should propose different projects after carrying out a feasibility study.

He said that after completion of first phase, hydel power projects, dry ports and special economic zones would be established in KPK under CPEC initiative.