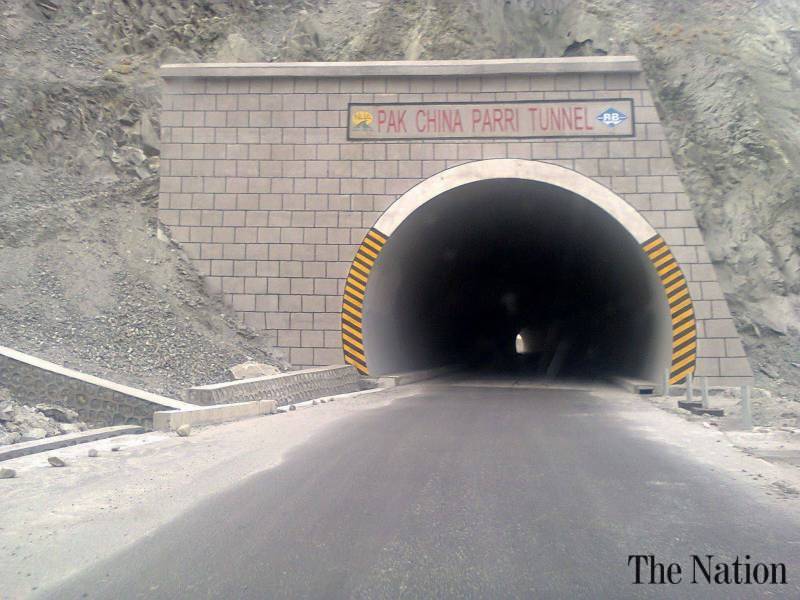 When a project as huge as the China-Pakistan Economic Corridor (CPEC) is implemented, issues are bound to arise especially in a country like Pakistan, where inefficiency, corruption and political instability plague the system. The CPEC is worth close to $46 billion, almost twice as much as Pakistan’s total foreign exchange reserves, and has been cited umpteenth times as a game changer for the country. It ran into political obstacles as soon as it was announced, before plenty of negotiations and calming of frayed nerves overcame the hurdles. However, there remain in its way a fair share of troubles. In the latest development, five energy projects — that should be of utmost priority — are facing delays, according to the Ministry of Water and Power. It comes as no surprise that Sindh is at the forefront of these delays where the provincial government is as inefficient as it appears nonchalant to the idea of development and progress.

The PML-N, on the other hand, rode the last general elections on the back of its promises that it would end power outages by the end of its tenure and improve the country’s security situation. Due to the military’s overarching role, Pakistan’s security woes have lessened to an extent, but there is still a long way to go. Progress has been made on the energy front as well, but the road in this regard is even longer and has proven to be murkier. Deals with Qatar to import LNG would help Punjab — the political stronghold of the ruling party — but other provinces are dependent on CPEC projects to help alleviate the crisis. Power outages are a countrywide issue with the extent of the problem varying along Pakistan’s geographic zones. There are rural areas that are still off grid while there are others where the electricity supply is largely erratic. In the urban areas, where one would expect better performance of power companies, the situation isn’t all that encouraging either.

In such a scenario, where the PML-N is desperate to keep its promise amid increasing pressure from all quarters especially in the wake of the Panama leaks, it is obvious why it would be on its toes. Investment and loans from the Chinese side are an especially acute force that should drive Pakistan towards haste and efficiency in completing these projects. The CPEC would benefit China; there is no doubt about that. We are already hearing of high interest rates and the growth China could accrue from the projects. Pakistan stands to benefit as well since the energy crisis is one of the top-most reasons economic growth has not taken off the way it should have. Structural reforms, promised to the IMF, have not taken place in power companies and this is a potential problem area. The CPEC may add precious megawatts to the national grid, but when the distribution mechanism remains inefficient and corrupt apart from being obsolete, one is sceptical of any progress. The power sector continues to disappoint and any attempt to restructure or privatise companies is met with fierce opposition.

So what does a government, which has repeatedly promised to rectify the situation, do? It needs to take tough steps, including being stern with the private sector to ensure timely completion of CPEC projects. The Chinese are not going to wait around while Pakistan puts its house in order. Billions of dollars are at stake and the CPEC needs to be translated into reality quickly. Ideally, in another year or so, one should be able to see the progress, or lack of, on ground. Reported delays in financing from the Pakistani side need to be overcome as there are several quarters that want the CPEC to fail. This is a golden opportunity for Pakistan to show that it can overcome challenges of corruption and inefficiency when real progress is there to be had.
Courtesy: The Express Tribune