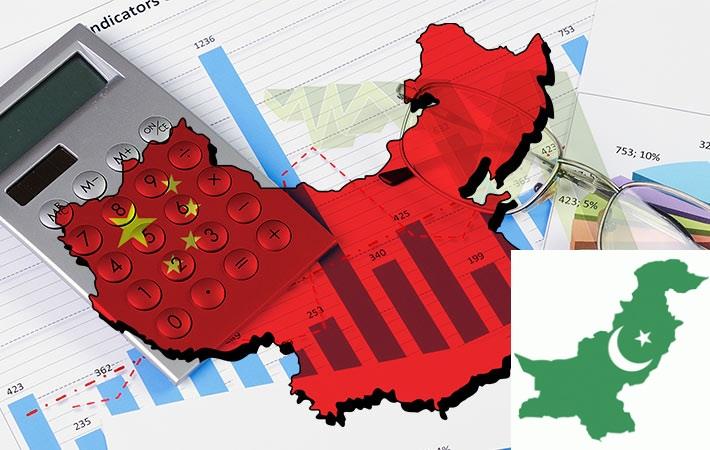 He said elimination of energy crisis, restoration of peace and putting the country’s economy on strong footings was the agenda of the PML-N government.

Prof Iqbal said the CPEC project would make Pakistan centre of trade and commerce in the region of three billion population. “South Asia, China and Central Asia are three engines of growth and Pakistan lies right in the heart of these three engines,” he added.

Addressing the closing ceremony of IAPEX-2016 (Institute of Architects Pakistan Exhibition) in Lahore, he said through the CPEC, Prime Minister Nawaz Sharif wants to create an infrastructure of regional connectivity which would bring tremendous opportunities in every sector of Pakistan.

In the first phase of CPEC, Gwadar was being constructed into a modern and smart seaport city of 21st century and there were immense opportunities for the architects to define the character and aesthetics of a new city that would become an international city. “I will urge the Institute of Architect Pakistan to develop a master plan which can define the architectural character for this city,” he added. Similarly, the CPEC would also entail number of industrial zones/cities and roads network, he added.

The minister said that in 2013, Pakistan had power shortages of 20 hours and her economy was on a nose dive and many pundits had predicted that Pakistan might default by 2014. “But today I am happy to say that the entire international community is now looking at Pakistan as one of the most successful turnaround stories, as we reduced the energy outage from 20 hours to 6 and 8 hours and by 2018, we will overcome it completely.”

Pakistan and China signed an agreement on April 20 last year to commence work on CPEC development projects worth over $46 billion, which comes to roughly 20 per cent of Pakistan’s annual GDP.

The corridor aims to connect Gwadar port in Balochistan to China’s Xinjiang region via a network of highways, railways and pipelines spread over 3,000km. (SH) – See more at: http://www.fibre2fashion.com/news/apparel-announcement-news/-cpec-to-turn-pakistan-into-trading-hub–178118-newsdetails.htm#sthash.r6TGiZqU.dpuf