‘CPEC is most important agreement in history of Pak-China cooperation’ 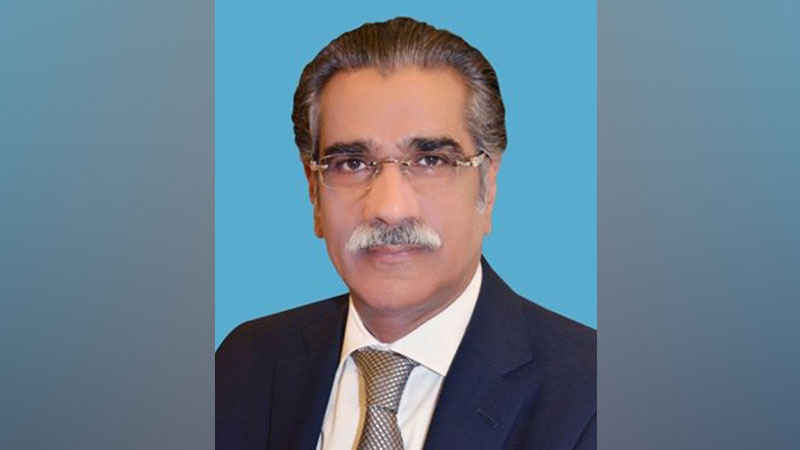 Islamabad: Federation of Pakistan Chambers of Commerce and Industry (FPCCI) President Abdul Rauf Alam on Tuesday said that China Pakistan Economic Corridor (CPEC) was the most important agreement in the history of Pakistan and China cooperation which would not only strengthen Pakistan’s economy bit it would also be an impregnable line of defence.

The economic corridor would push bilateral economic, political and cultural relations to new heights which would be beginning of a new era of prosperity which is not acceptable to some countries.

Speaking at 11th China-South Asia Business Forum, he said, “Friendship with China is our most precious asset while CPEC is a game changer project which cannot be compromised at any cost.” The FPCCI president said Chinese impressive progress had amazed whole world which proved that their economic model was one of the best and that now time had come that private sector of both countries use each other expertise to excel in various fields including energy, infrastructure, tourism and mining etc.

He said, the Corridor for Pakistan was the strongest pillar of economic, commercial and cultural connectivity between Pakistan and China and its regional impact would be very positive.

The network of roads, railways and industrial parks would herald a new era of development and prosperity to benefit three billion people, he added. He said, it would bring China’s financial and industrial capacity and technological ability with Pakistan’s plentiful resources, hard-working labour and market.

Rauf Alam said, it was a matter of few years when China would become world’s greatest economic power which would also help Pakistan’s economy. “CPEC is a significant part of the `Belt and Road’ initiative,” which is not only a domestic strategy of China to open up its central and western regions, but also a highly laudable regional and international development proposal,” he observed.

He said China had assured Pakistan that any change in the international political scenario would not impact the CPEC plans which is very heartening. Pakistan and China, he said, were best friends while Beijing had always unconditionally supported Pakistan. “China has played very vital role in development of Pakistan and we will not compromise our brotherly relations at any cost,” he added.

The cordial ties between two countries had reached new heights with the launch of CPEC as for the very first time economic relations had gained more importance than then political ties. He said, the project would be completed well in time while Pakistan wa providing enhanced security to Chinese nationals working for the $46-billion project as the country’s domestic and foreign nations were using “extreme means” to sabotage the ambitious project.