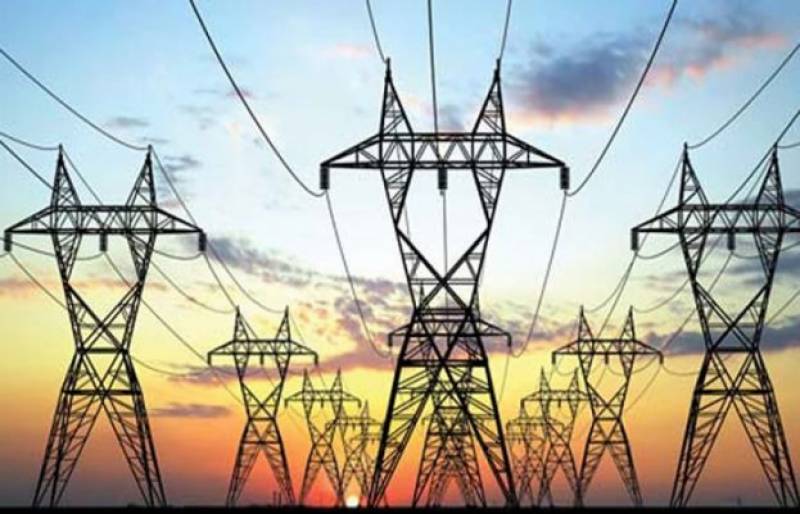 “Present government is taking keen interest for completion of energy projects on time. Previous governments ignored this issue. More than thirty four billion dollars are being spent on the completion of various projects of energy. Various projects of Atomic, Hydel, Wind and solar energy are being completed on priority basis. Government will overcome the load-shedding crisis till 2018. This time provision of electricity is continue to industry without any break.

“ Timely completion of Energy projects is top priority of Prime Minister. Some projects are unluckily uncompleted from 1980 due to the political reasons . We are paying special attention on the provision of electricity to the people .CPEC will play the vital role to get rid of load shedding menace. Provincial governments should also play their due role to overcome the crisis .We are mobilising all resources and channels for generating maximum energy and to get rid of load shedding at earliest possible.

“Energy is essential for growth of economy of the country . It is expected that 11000 MW electricity will add in the national Grid till 2018 which will improve the situation and good sign for the economy of the country . The business and trade will boost up with the improvement of electricity situation in the country . CPEC is mega project and highly beneficial for the Pakistan. Support of China to overcome the energy shortage is incredible as well as remarkable. Government should work on demand and supply because the population is increasing with the passage of time . We have to work to reduce the line losses to meet the shortage of energy .

“By virtue of effective policies of the government the duration of load shedding has been reduced to many folds as compare to previous year. Now people are feeling sigh of relief while the industrial wheel is in full motion. We are already working on strategy for overcoming the energy crisis under the programme long, medium and short term power generation plans. Many of the programs have already been initiated in the country.