Chinese Companies Offered to have Invest in Oil, Gas Sector of Pakistan 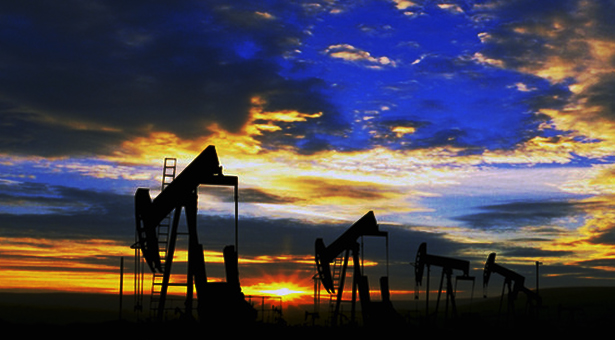 Islamabad: 03 Nov.: Minister for Petroleum and Natural Resources Shahid Khaqan Abbasi on Tuesday said the government offered good opportunities for investment in energy sector as the country was blessed with abundant natural resources. Talking in a meeting with a Chinese delegation of the China National Petroleum Corporation(CNPC), the minister said the government was pursuing a multi-pronged strategy to meet the country’s growing energy needs and the relevant policies were advancing attractive incentives for investors to pump in their resources for achieving good benefits, he added. The delegation is visiting here to explore areas of cooperation and investment in energy sector of the country.

“The Russia side has expressed willingness to collaborate with Chinese side to achieve early completion. We are happy if such collaboration cab be achieved,” the minister remarked. He said in Pakistan success ratio for exploration of hydrocarbon resources was high, thus, the CNPC could inject investment into upstream oil and gas sector, venturing into exploration activities either independently or through joint venture with state owned OGDCL and PPL following concession of blocks to it under government to government arrangements. “We appreciate the company interest in upstream exploration, investment in petroleum related manufacturing, development of pipeline projects, up-gradation of existing petroleum related infrastructure and technology and petro-chemical area,” he added.

He said there was a lot of potential for investment in all these areas and there was suitable time for the delegation to visit at a time when development projects were taking pace. He also offered for investment offshore sector which he added still was lying unexplored and the CNPC could go into the sector to have good incentives and attractive price for gas, he added. The minister also appreciated the Chinese companies which were actively engaged in energy sector. He praised the Chinese company Co M/S UEP, saying it bought depleting blocks at $750 million from British Petroleum and invested over $1 billion in those blocks. He said these blocks were now producing over 500 mmcfd gas and over 12000 barrels per day of oil. The minister recalled Yan Lijin from NDRC visited Pakistan recently and met with prime minister to discuss industry parks including petrochemical complex. He said the prime minister appreciated the Chinese initiatives and promised full support and added one such site-Gaddani was also offered during the meeting for setting up the complexes. He said industrial parks would be important projects and could be regional production and supply center.

He said this projects would assist the government and people of Pakistan to participate in the development of ‘One Belt, One Road’ project. Wang Shihong, board member and assistant president of (CNPC) who is leading the delegation appreciated the Pakistani government for facilitating and extending its support. He also briefed about the company’s profile saying it was the fourth largest oil company and was running 91 oil and gas projects in 35 countries. He said the purpose of the visit was to explore mutually beneficial avenues of cooperation in energy sector including oil and gas exploration, production, oil and gas field development, manufacturing steel pipelines, process plants, oil refinery equipment, laying gas pipelines etc. Speaking on the occasion, Minister of State for Petroleum and Natural Resources Jam Kamal said the CNPC, in addition to other areas, could also go into refinery sector of the country which needed to have adequate oil production.

The meeting was attended by senior officials of the Ministry of Petroleum and Natural Resources and Inter State Gas Company.