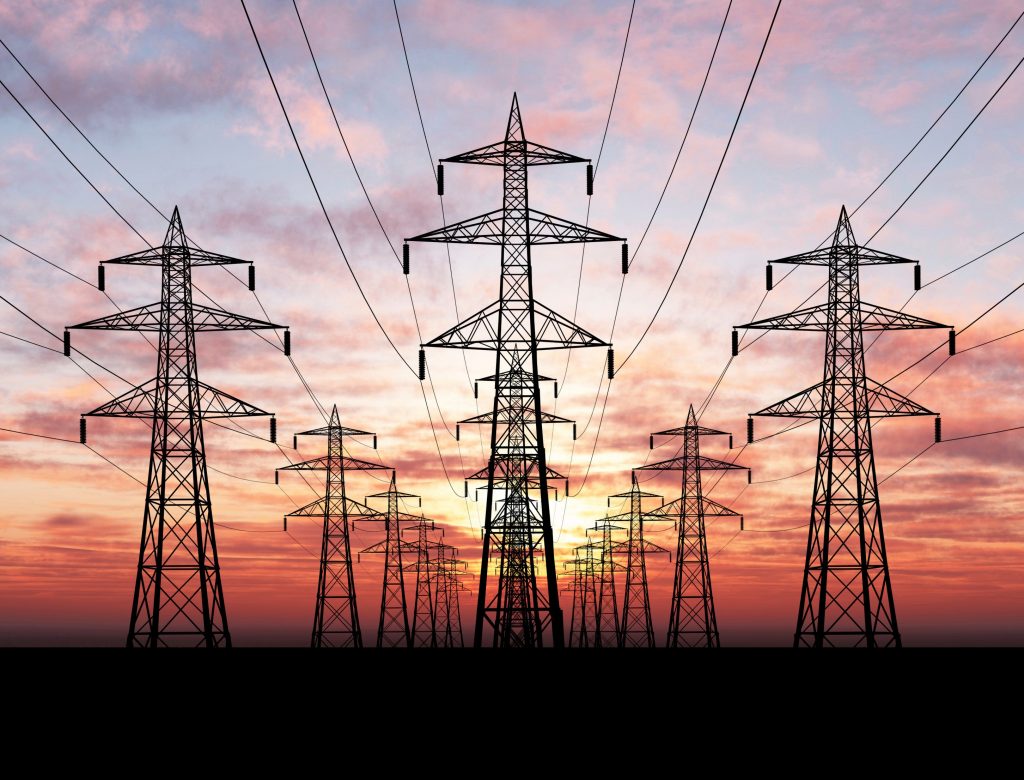 Few days ago, reporters of a Chinese news outlet visited the Lahore energy station of Pakistan’s Matiari-Lahore DC transmission line project, and what caught his eye was the 500 kV AC field generator composed of different marvelous parts representing the ingenuity of modern engineering architectures. 23 Chinese employees and 38 Pakistani employees stick to the operation and maintenance positions here, providing stable and high-quality electricity for the local social and economic development.

The Chinese operation and maintenance team has a very harmonious relationship with the Pakistani employees. “We sweat together at work, work on and solve problems together. Every weekend, we organize sports activities, including table tennis, and the most popular local cricket.” Lahore power station operations and maintenance on duty Member Wang Tonglu said.

The matiari-lahore DC power transmission project has a total length of 886 kilometers and connects the southern city of Matiari with the northern city of Lahore. It is a transmission project under the “Priority Implementation” project list of the China-Pakistan Economic Corridor. Designed, manufactured and constructed using Chinese standards. The project will be officially put into commercial operation in September 2021.

Power shortages have always been a pain point plaguing Pakistan’s economic development. The Matiari DC power transmission project has solved the electricity consumption problem of about 9.3 million households in Pakistan, and also provided guarantee for the operation of local enterprises.

Chen Yan, general manager of a Chinese-funded company that operates garment processing and export business in Lahore, said that in the past, there were frequent power outages, serious equipment loss, and some products were scrapped. The company had to use a lot of diesel to generate electricity to maintain production. After connecting to the power supply of the Lahore converter station, the continuous power supply time has increased, and the company has saved at least 30% of the diesel consumption and reduced operating costs.

“Large capacity, long distance, high efficiency and low loss are the four advantages of the Matiari DC transmission line project, and it also guarantees to minimize the impact on the environment.” said Yuan Jie, director of the construction, operation and maintenance department of Matiari Transmission Company.

Through point-to-point DC transmission, the project will transmit the rich power resources in southern Pakistan to the largest load centers in Pakistan such as Punjab and Islamabad in the north. The project does not need to be connected to the AC power grid along the way, which improves the transmission efficiency of the Pakistani power grid. Moreover, 60% of the transmission lines pass through desert areas, saving Pakistani arable land and improving the economy and environmental protection of energy development and transmission. The construction of the project also created about 7,000 local jobs.

“The results will be shown for a long time to benefit the Pakistani people,” said Ashraf, head of Kamran Steel Co., Ltd. in Lahore.

“Through the Matiari DC power transmission project, Chinese manufacturing and Chinese technology have taken root in Pakistan, constantly helping to upgrade the backbone power grid of Pakistan’s power system and entering a new era of AC and DC hybrid power grids. It is a major achievement in the corridor.” said Qu Wentao, the head of the Lahore power converter station.