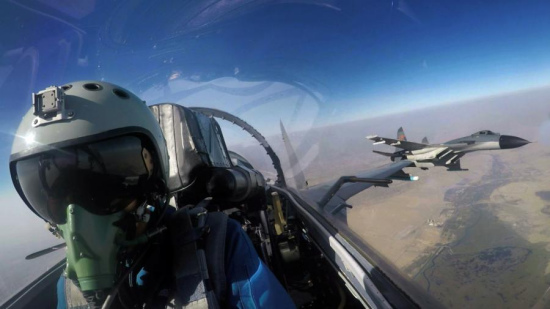 On September 7, 2017 Pakistani and Chinese Air Forces started joint training sessions. These exercises were aimed to prepare both the Air Forces for combat readiness and to guard the national security.

Pakistan sent the JF-17 Thunder fighters it jointly developed with the Chinese and the early warning aircraft to join the exercise.

The “Shaheen” joint training program was started in March 2011.