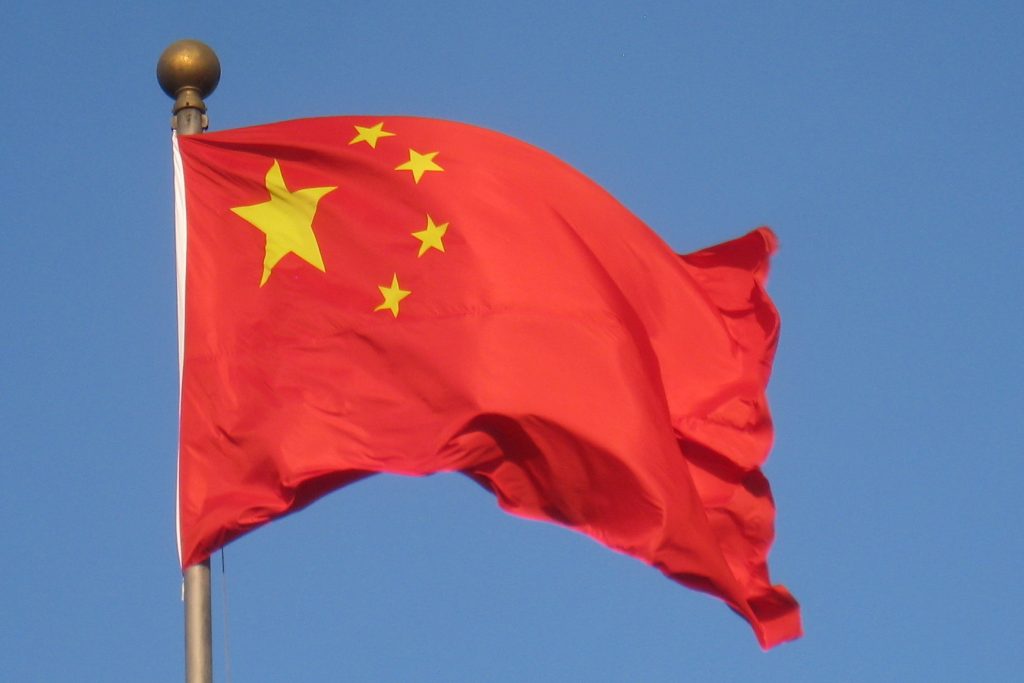 China is taking steps to protect its economic interest and political influence in the Central Asia. On Mar.1, Beijing proposed a joint counter terrorism mechanism with Afghanistan, Pakistan and Tajikistan as a project to boost regional security.

This initiative is clear signal that China is seeking to become more involved in security issues beyond its borders. In long terms, it will also fuel China’s political influence in the region.

China’s economic interests in the region is spreading through the region largely because of its One Belt, One Road initiative. The goal of the initiative is to develop rade and transit links among Central and Southeast Asia, the Middle East and Europe. However,many of those interests could easily be undermined by local threats especially in Central and South Asia.

China’s counter terrorism project is meant to address the growing threat militancy in the region. There are no details of the proposed mechanism’s structure, scope or funding. Nonetheless, Afghanistan has already voiced its support for the idea. Others regional countries have also shown great interest in stabilizing Afghanistan to prevent terrorist groups and refugees from flowing across their borders. It’s likely that the initiative’s potential members want to ensure that China’s $45 billion investment package for infrastructure, energy and transit projects called ” the China-Pakistan Economic Corridor” is realized. In comparison with other China’s activities in the region, the newest counterterrorism project creates a multilateral security framework leading only by China. Considering the mechanism would not fall under the Shanghai Cooperation Organization’s authority, it could be concluded that China is ready to increase the stakes in order to increase its expansion in the region.

However, proposing a counterterrorism mechanism is not the same as establishing one. It would be wrong to expect that the project will become successful rapidly.

According to experts, the most possible first steps are intelligence sharing and increasing cross-border counterterrorism capabilities which will boost coordination of of counterterrorism operations conducted in border areas.

Moreover, world powers involved into the region, especially the US, would have mixed feelings about China’s plans.

The US has been already expanding its presence in the Central Asia using the Afghan crisis to involve more Central Asian states into own sphere of influence. Meanwhile, the US is developing alliances in order to counter China in the Asia-Pacific region with special attention to the South China Sea. Thus, the proposal itself marks an important shift in Beijing’s role in this geopolitical standoff. China has given a clear signal that it’s ready to defend its foreign reach.

The different security and military initiatives could become a common part of its One Belt, One Road project.