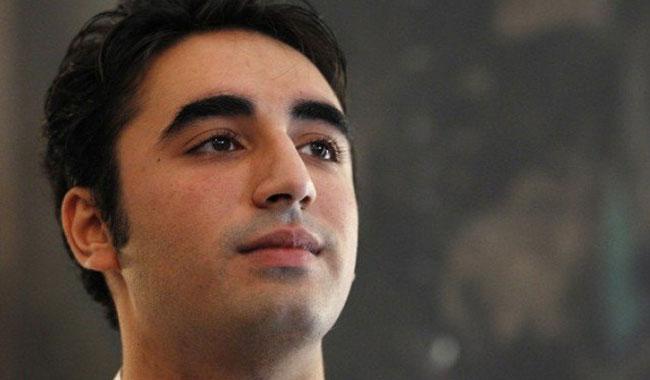 According to a press release issued by PPP media cell, BNP delegation apprised the PPP Chairman about the reservations of people of Balochistan over CPEC route changes which will benefit only a single province while Balochistan will not get anything.

Bilawal Bhutto Zardari stressed that all the stakeholders should be taken into confidence, adding that PPP government provided autonomy to the provinces under the 18th amendment but the current government remained indecisive over the distribution of resources and finances to the provinces, which is indeed a dangerous trend.

He further said that PPP being a Federal party won’t allow the important project of CPEC to go adrift or is made controversial but rights of the people of Balochistan and other all Fedrating Units has to be protected under every circumstance.

BNP leaders invited the PPP Chairman to attend an All Parties Conference being organized by them under the subject of “CPEC & Gwadar: Future Prospects for Balochistan” in Islamabad on January 10, 2016″.

Bilawal Bhutto Zardari assured that PPP will attend the APC to express its policy on CPEC, which includes complete protection to the genuine rights of Balochistan and its people.