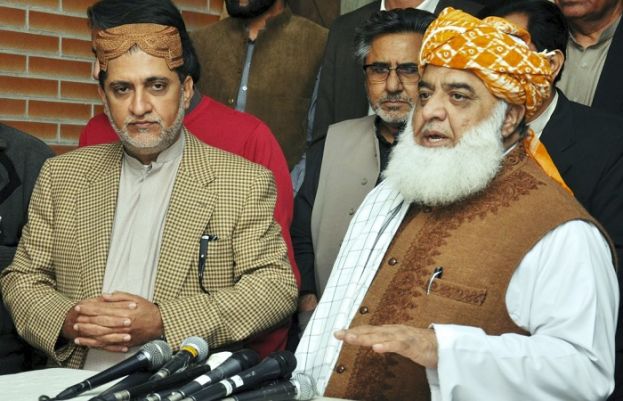 During the conference, the speakers emphasised on timely completion of CPEC routes and exhorted the government to address Balochistan’s reservations over the corridor.

They were of the view that the CPEC was project of national interest which would help open new avenues of development and progress in the region, besides economic stability of the country and uplifting the standard of living of the common man.

The speakers said that it was high time to develop consensus on the CPEC and no province should be deprived of its share in benefits of the project as neglecting any province would raise a sense of deprivation among the masses. 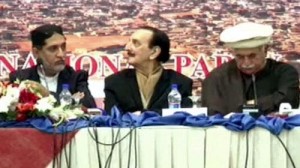 As spokesman of the Chinese Embassy in a statement had said, “China-Pakistan Economic Corridor is the consensus reached between China and Pakistan, and has won popular support from the two peoples. The CPEC faces Pakistan as a whole, and will bring development and benefits to the people of Pakistan. We hope that relevant parties could strengthen communication and coordination, solve differences properly, so as to create favourable conditions for the CPEC. We are ready to work with Pakistani side to actively promote construction of the CPEC projects, and bring tangible benefits to the peoples of the two countries.”