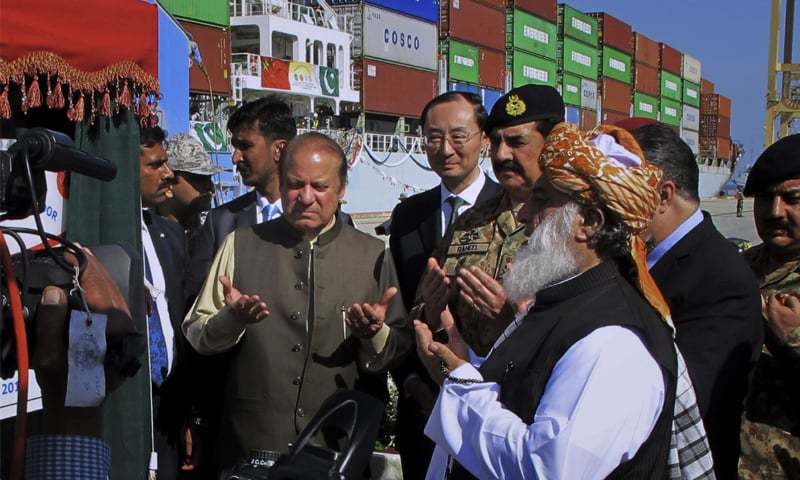 Minister of state for information says challenging steps taken by the government have considerably reduced terrorism related incidents.   The construction work of second largest point block-I of Thar Coal project under the CPEC has started.   Hindu community is celebrating the Holi festival with traditional enthusiasm on Sunday.   In Philippines, collapsed peace talks […] 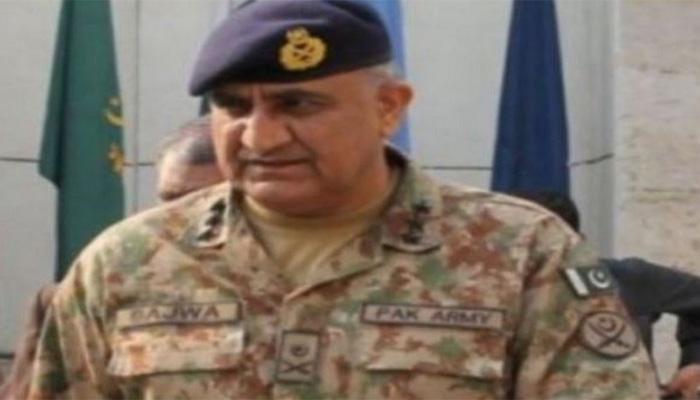 General Bajwa, during his visit to the Special Security Division (SSD) on Saturday, said the security forces were fully prepared to foil the nefarious designs of the enemy, reports Express Tribune. Reiterating the army’s commitment to ensure security for CPEC and the workforce involved, General Bajwa underscored the value attached to the Chinese help and […] 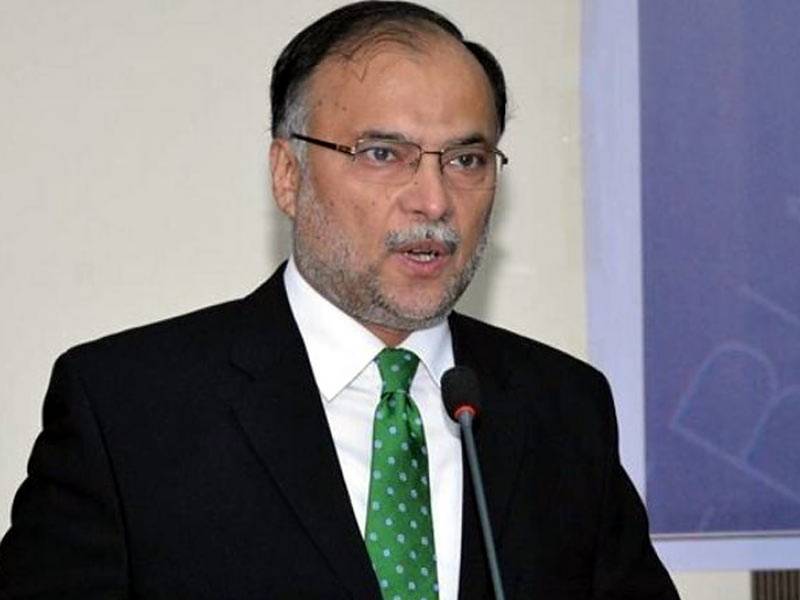 Minister of Planning and Development Ahsan Iqbal has said that Pakistan-China industrial cooperation will make the country an economic hub in the region. In a statement issued on Saturday, he said establishment of industrial zones will prove to be a milestone in creating numerous opportunities of investment in the country. The federal minister said launch […]

QUETTA: A team of Chinese engineers and experts has arrived in the city to start work on the Quetta Mass Transit Train Project. Official sources said here on Monday that the company had prepared a feasibility report of the project and formally sought a no-objection certificate from the government to start work. They said Balochistan […] 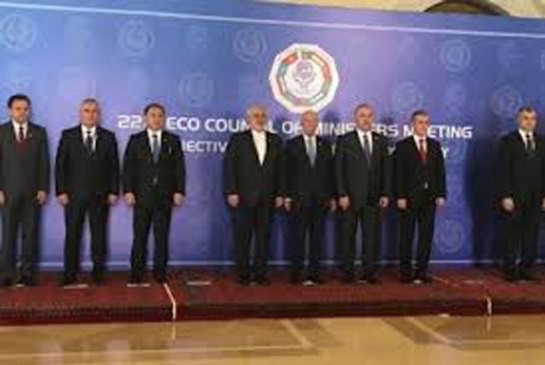 Pakistan in the midst of fighting a terror wave and experiencing the worst phase of relations with both India and Afghanistan, hosted a day-long ten nation Economic Cooperation Organization summit. The summit adopted Islamabad declaration and vision 2025, a plan to expand trade and prosperity among member states. Turkey, Pakistan and Iran co-founded ECO in […] 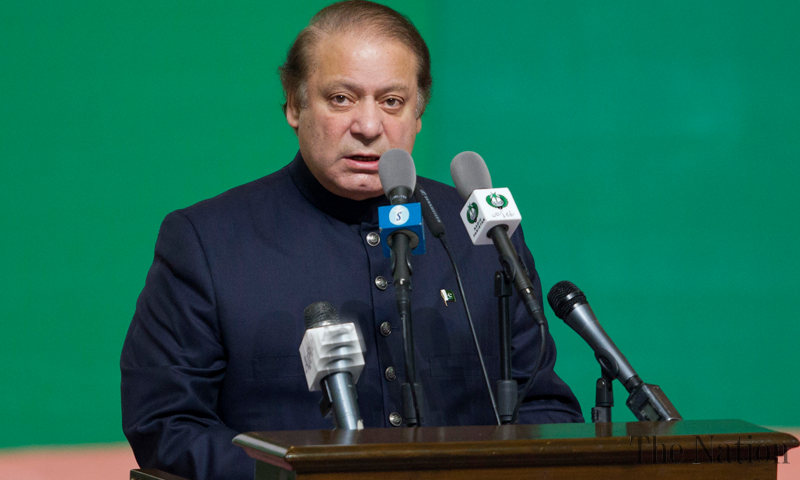 The 13th summit of the Economic Cooperation Organisation (ECO) ended in Islamabad on a positive and optimistic note, envisioning a future that sees the bloc achieve economic connectivity and assert its influence on a global scale. In ECO, Pakistan and Central Asian states to a large extent too, have found a cordial group of relatively […] 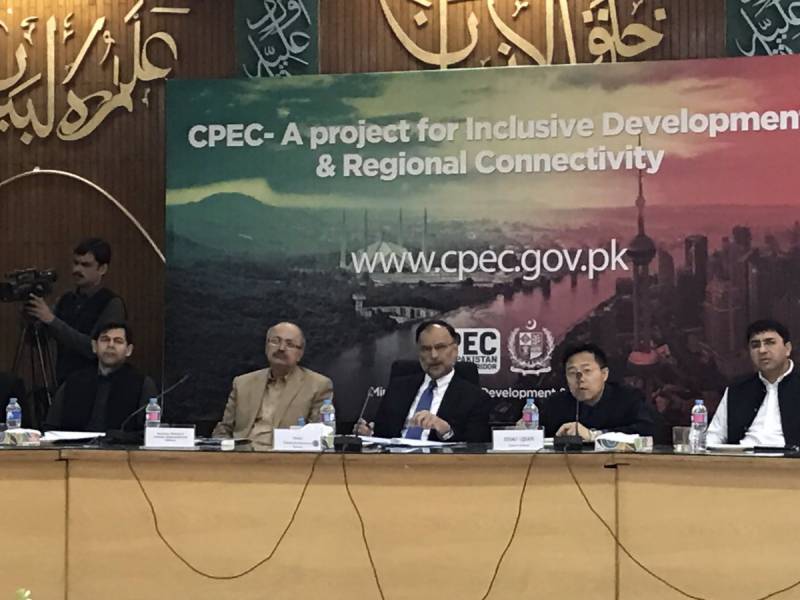 Minister for Planning and Development Ahsan Iqbal said all CPEC projects would be completed in the targeted time frame and no compromise to be made on standard as well. He was chairing a meeting in Islamabad on Friday reviewed projects being implemented under China-Pakistan Economic Corridor. Special Economic Zones, Gwadar, and energy, highways, railways, and mass transit projects […]

KARACHI: Government of Peoples Republic of China will motivate its private sector to invest in industrial projects across Pakistan particularly in the southern deep sea port of Gwadar, said Dr. Mu Youngpeng, Deputy Consul Genera of China. Talking to local journalists during a dinner hosted by him last evening, he said setting up industries and […]