China and Pakistan increase cooperation amid flared tensions with India 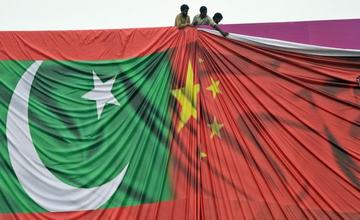 By Priyanka Mogul At a time when both Pakistan and China are seeing increasing tension with India, the two have signed a number of agreements with each other to strengthen economic and development cooperation. The move came during the Punjab Shandong Business Conference, which was held in the Chinese city of Jinan on 27 July. […] 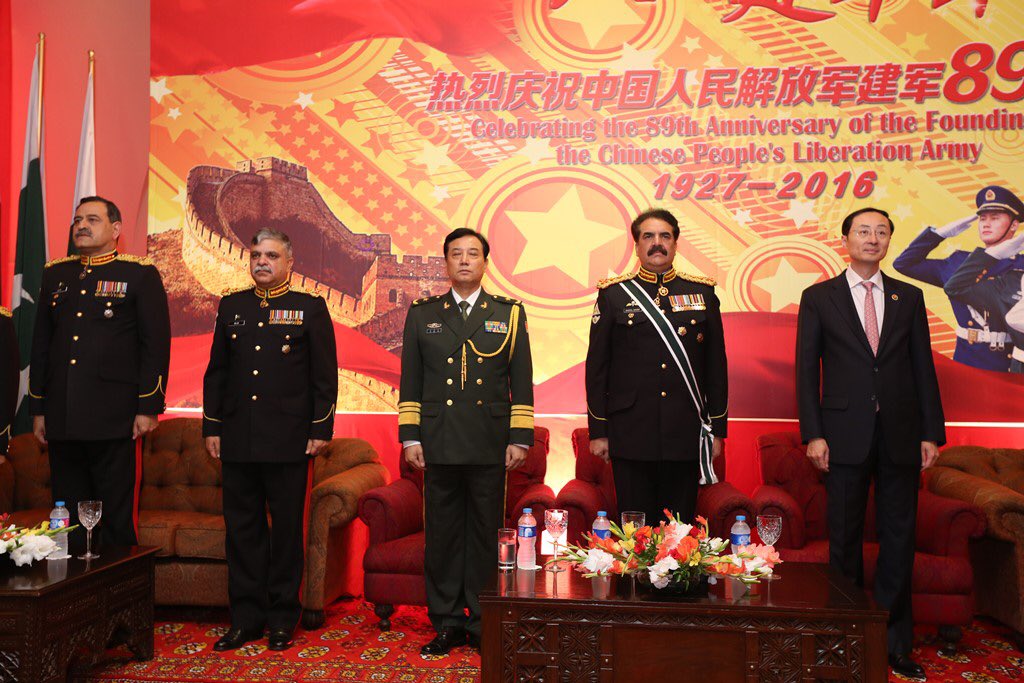 Islamabad: Chief of Army Staff General Raheel Sharif has termed the China-Pakistan Economic Corridor (CPEC) project as the game changer not for only Pakistan but for the entire region, adding that its security was Pakistan Army’s national undertaking. According to the military’s media wing Inter Services Public Relations (ISPR), General Raheel Sharif was speaking at […]