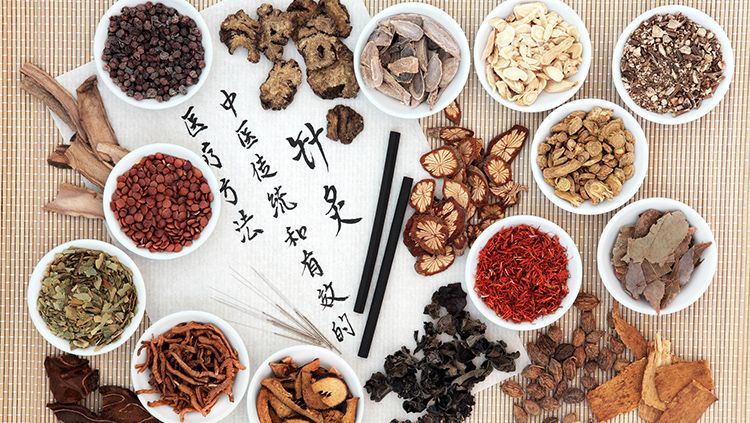 At a press conference on the efficacy and safety of JHQG in the treatment of COVID-19 patients in Pakistan earlier this year, Professor Liu Xinmen stated that Jinhua Kinggan Granules (JHQG) was China’s first proprietary Chinese medicine to be guided by clinical trials that have been completed with overseas drug registration, and it is also the first proprietary Chinese medicine certified by foreign scientists based on global evidence-based medicine.

According to Professor Liu Zinman, the University of Karachi’s International Center for Chemical and Biological Sciences (ICCBS) has a significant global impact in the area of natural product chemistry. Following the positive results of the Yinhuang Qingfei capsule clinical trial in Pakistan, this is yet another endorsement of traditional Chinese medicine in that country and even internationally. It also serves as a significant impetus for promoting cooperation between China and Pakistan in traditional medicine.

Pakistani herbal medications are supplied to Central Asia and other nations because they are very efficient in treating skin and respiratory conditions. Herbal medicine is commonly used in Pakistan, and TCM is well-accepted there.

According to Professor Liu, recent years have seen a tremendous improvement in both the industrial size of TCM and the degree of research and development. Pakistan can benefit from China’s expertise in managing herbal medicine resources of the highest caliber. Pakistan participates actively in international forums for exchange, and Pakistan and China working together can boost the status and impact of traditional medicine globally.

TCM has evolved a number of efficient anti-plague remedies over thousands of years. TCM is well adapted to fending off the constantly changing COVID-19 virus since it has retained its efficacy against complicated and altered viruses.

The founder and president of Beijing Hospital of Traditional Chinese Medicine, Professor Liu Qingquan, stated that one of TCM’s main benefits is its quick accessibility. We want to help humanity, and Chinese medicine is a very precious crystallization of human culture. Combining Western and traditional Chinese medicine can enhance the overall effectiveness of treatment.

JHQG is produced by Jiu Shiqing (Beijing) Pharmaceutical Company. Mao Chi Bing, director of R&D at Jiu Shi Ching, claims that high-level research teams and the governments of China and Pakistan collaborated on the clinical studies of JHQG in Pakistan. The Pakistani Drug Regulatory Authority, Pakistani Ethics Committees, etc., all gave their approval to the protocols.

Mao stated that we look forward to expanding our partnership with Pakistan, including the conduct of clinical trials on JHQG for additional indications such as upper respiratory tract infections caused by influenza in Pakistan. Pakistan has also extended an invitation for us to establish a plant there. In response, we will deploy a local operations team to that country to carry out clinical trials and market some other goods.