on: November 09, 2015In: Message from Ambassador
Print Email 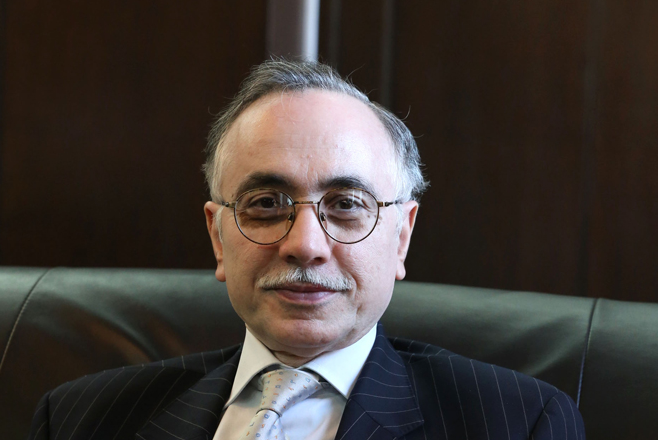 Pakistan’s Ambassador to China Masood Khalid described the CPEC as a catalyst of regional economic integration and a vital bridge at the confluence of the road and the belt, being located at the crossroads of Central Asia, the Middle East and South Asia. He cautioned that the CPEC should not be viewed through the prism of regional power dynamics, old style alliance formation or ‘zero-sum relationship’ between different countries.

“The spirit of CPEC is cooperation not confrontation, a win-win project for everyone in the region and beyond,” he said, adding that the economic corridor would provide alternate livelihood, alleviate poverty and would act as a bulwark against forces of terrorism and violent extremism. It would tap enormous natural and human resources, address acute energy shortfalls, modernize transport infrastructure, inject strong impulse for national economic development and help build a knowledge-based egalitarian society as envisaged by Quaid-e-Azam Muhammad Ali Jinnah – the founding father of Pakistan.