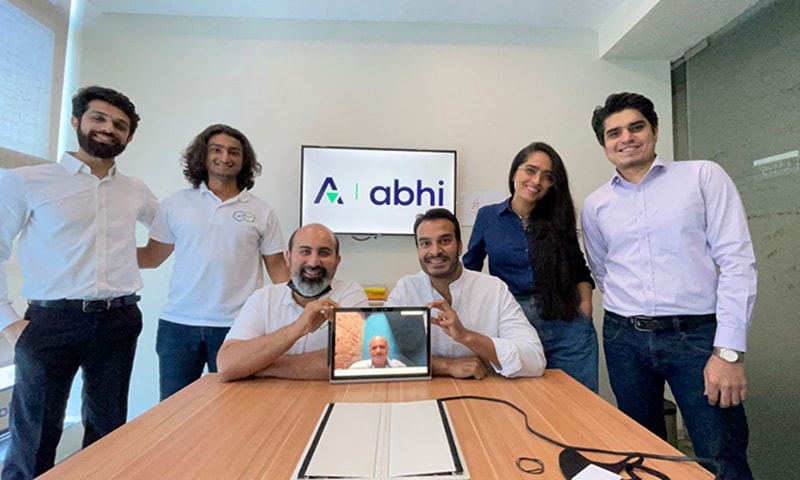 Despite several instances of Pakistani companies failing, businesspeople were still able to obtain $328 million in funding in the first nine months of 2022.

Despite increased investor skepticism brought on by geopolitical unrest and growing concerns about a global economic downturn, Pakistani entrepreneurs collected $328 million in total in the first nine months of 2022. According to the Deal Tracker at Alpha Beta Core, this represents 87% of the total fundraising in 2021.

Startup Investment Specialist Kapeel Kumar told the Express Tribune that “the more room for failure we leave, the more we also create the potential for success in its aftermath.”

He pointed out that Pakistan is one of the last untouched frontier markets, which is the only reason the nation is currently seeing a boom.

The majority of investments are made in fintech, logistics, and B2B or B2C e-commerce. He continued that as the ecosystem begins to develop, many emerging economies are starting to see this pattern.

According to ABCore CEO Shehzad, “the entire deal value in the third quarter was reported at $48.6 million with a total of 11 deals.”

“The closure of tech startups in the last six months is disturbing,” Kumar stated while describing the effects of businesses closing their doors in Pakistan. This would negatively affect Pakistan’s whole startup environment, which is unjust to the numerous businesses that are operating and providing jobs.

The country’s expanding human capital and increased investments in technological companies, he continued, are “fueling the success of certain startups.”

“We anticipate that the 2022 closure will be better than the 2021 closing. According to Kumar, Pakistani startups continue to enjoy considerably higher survival rates than the rest of the region or the globe (both in terms of size and number).

According to Noman Ahmed, CEO of SI Global Solutions, “with our enormous population, we have a great potential for growth inside us.”

He emphasized that “Fintech and e-commerce have both contributed a sizeable portion of this money. Consistency and compliance are urgently needed, and assistance may be required to navigate this hurdle so that companies may keep moving forward and prospering. We must all work together to bring Pakistan up to par with the West using the newly discovered funds. There is no question that Pakistan is positively bursting at the seams with talent.

Western culture. There is no question that Pakistan is positively bursting at the seams with talent.

“As the industry’s top specialists, it is our responsibility to transform Pakistan’s technology environment by fostering, directing, and forming this talent pool. This endeavor must start at the university level, absolutely. Final projects and thesis proposals should emphasize innovation and fresh concepts that might be realized with assistance from local companies. The CEO of SI Global advised, “We must accept the challenge and endeavor to broaden our views inside the digital sector.

Published in The Express Tribune