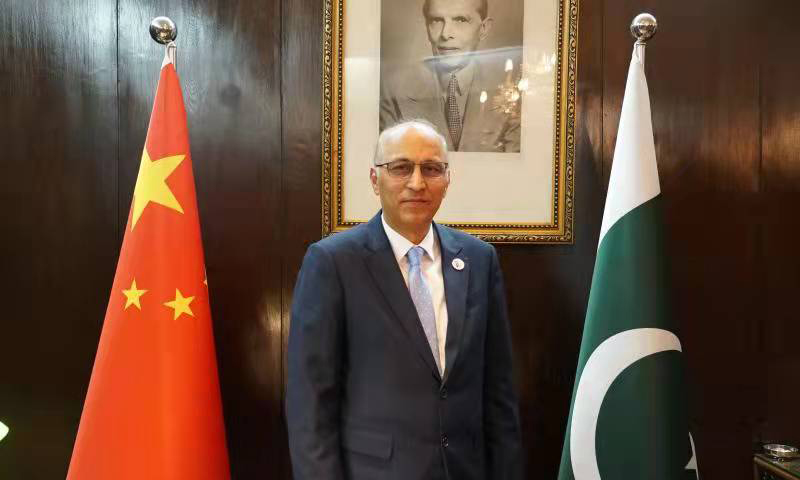 October 20 – According to Pakistan’s ambassador to China, Moin ul Haque, the two countries have decided to launch three new corridors, including the China-Pakistan Digital Corridor, which will aid in increasing collaboration in various I.T. industries (CEN).

“For China, we would be a valuable source of software development assistance. Consequently, we are collaborating to establish training facilities in Pakistan for creating software across several IT sectors “, he declared.

According to Ammar Jaffri, the founder of Digital Pakistan and a former additional director general of the FIA, developing technologies are now essential for achieving the Sustainable Development Goals (SDGs) & goals.

On March 23, 2023, “we want to have an international conference on artificial intelligence,” he said. “Local and foreign businesses will attend, and we’ll make strategic decisions to involve the government of Pakistan and international organizations in our massive projects.”

He added that Pakistan must cooperate with China in the crucial fields of artificial intelligence (AI), SDGs, and emerging technologies because of Pakistan’s comparative advantage in having a young population.