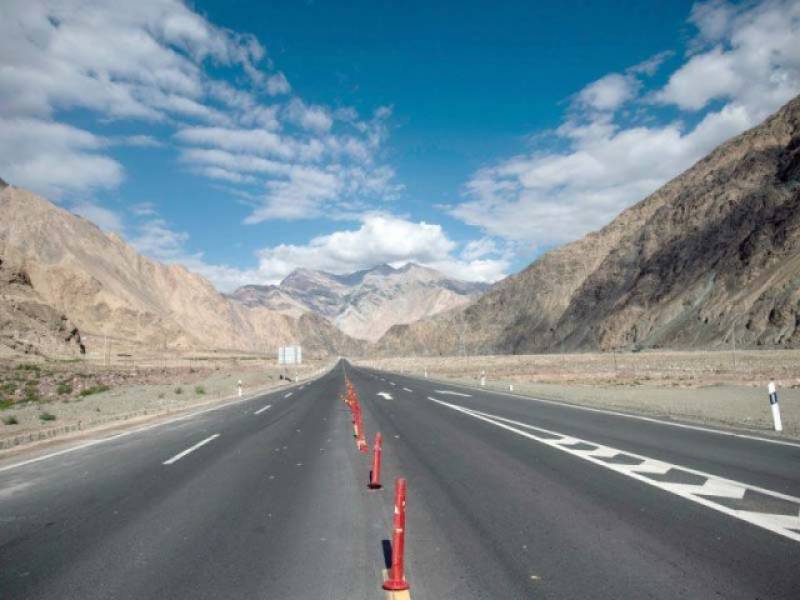 For effective water resource management and the creation of infrastructure that is climate resilient, Pakistan on Monday suggested the addition of “Water Resources Management & Climate Change” as a new area of collaboration within the China-Pakistan Economic Corridor (CPEC).

The recommendation was made during the third Joint Working Group (JWG) meeting, which was convened here on Monday to evaluate the long-term strategy for the China-Pakistan Economic Corridor (CPEC).

Through a video conference with a three-year gap, Pan Jiang and Secretary of the Ministry of Planning, Development, and Special Initiatives Syed Zafar Ali Shah co-chaired the meeting. The conference was also attended by the director general of China’s National Development & Reforms Commission, as well as officials from the Gwadar Port Authority, Gwadar Development Authority, and the ministries of foreign affairs, aviation, finance, and economic affairs.

The conference evaluated and summarized the CPEC projects’ progress toward completion, and also discussed the best course of action for carrying out the CPEC long-term strategy. The second phase of CPEC, which is focused on agriculture cooperation, industrial cooperation, science & technology, information technology, and socio-economic development, will be implemented after furthering the work already done and after both sides have expressed satisfaction with the steady progress made on various projects.

It was highlighted that a lot of changes had occurred since the JWG on Planning and CPEC Long Term Plan’s most recent meeting, which was held in November 2019. Globally, the COVID-19 epidemic continued to negatively impact this period by restricting unrestricted travel between nations and regions. Significant progress has been made despite these obstacles and the pandemic’s limitations.

Both parties agreed that out of the 26 CPEC-Early Harvest Projects, 14 projects, including the Multan-Sukkur Section of the Karachi-Lahore Motorway, the KKH (Phase-II) upgrade and reconstruction from Raikot to Islamabad via Mansehra, the Eastbay Expressway, the 1320 MW Port Qasim Power Plant, the 1320 MW Sahiwal Power Plant, and the 720 MW Karot HPP

The meeting was also made aware that the Pakistani government was actively implementing several projects in close coordination with the provincial governments to ensure timely and efficient completion to make the CPEC a smashing success. These projects were also directly monitored every month.

The two parties agreed to further up their efforts to make sure that Pakistan’s populace fully benefits from these developments by taking advantage of the enormous possibilities being generated in a variety of areas.