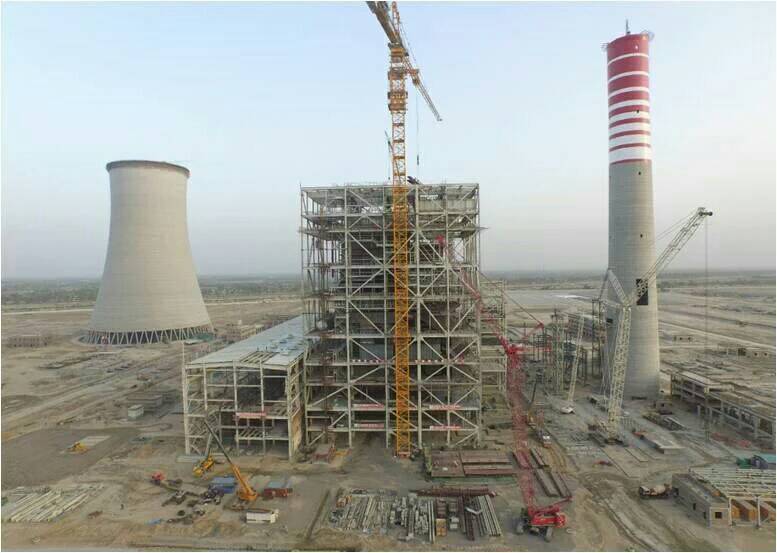 The Thar Energy Limited (TEL) power plant, part of CPEC Block II and finished by Hubco company in the Tharparkar district, has been made operational and was inaugurated on Monday by Prime Minister Shahbaz Sharif and Foreign Minister Bilawal Bhutto. This will help reduce reliance on expensive imported fuels for the production of electricity.

The railway line project that would link the Thar Coal Power Plants also had its foundation stone placed by the prime minister.

The power plant’s output capacity is anticipated to reach 2,640 megawatts by the end of this year, according to Chief Minister Sindh Murad Ali Shah. The national exchequer would receive $2 billion in benefits from Thar’s coal-fired power output by the end of 2022, according to the Sindh CM.

With the addition of around 12,500 gigawatts of power generated by Thar coal to the national grid, the cost of producing electricity has decreased to Rs17 per kWh from Rs24 per kWh for LNG-produced electricity and Rs37 per kWh for imported coal.

According to the minister, Thar Coal Block II employs at least 3,303 residents in the area, including women, and donates 2% of its profits to social development in the Thar district.

He continued by saying that 23 schools were constructed as part of the scheme, along with a scholarship for vocational training worth Rs75 million. The project also includes the construction of a hospital with a 120-bed capacity, where hundreds will be able to get daily medical care.

Hubco, the largest and oldest independent power producer (IPP) in the nation, will now be able to generate 3,251MW of electricity thanks to power plants in Baluchistan, Punjab, Azad Jammu, and Kashmir, and Sindh.