In the months of July through September, Pakistan’s top trading partner is still China 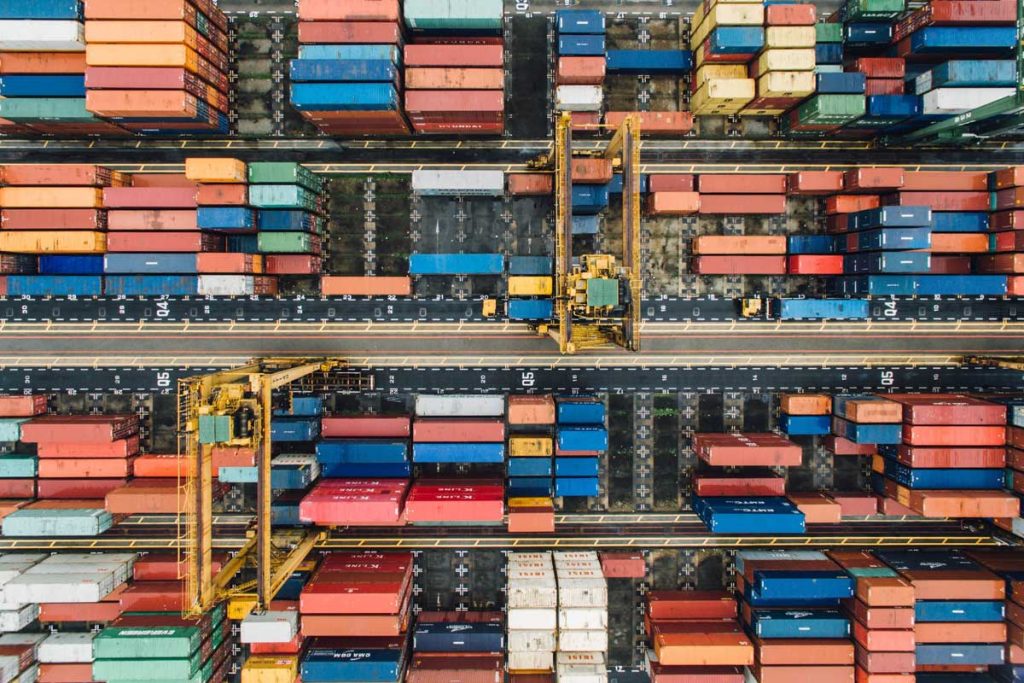 ISLAMABAD- China remained Pakistan’s top commercial partner for the first quarter (July-September) of the current fiscal year (2022-23) despite a 30.67% fall in bilateral trade, according to the Ministry of Commerce.

Exports from Pakistan to China decreased by 33% in September of this year, from $261.86 million to $175.08 million, compared to the same month the previous year. Additionally, September’s imports from China fell by 48% to $937.27 million from $1787.9 million in the same month last year. The bilateral trade also had negative growth in July and August of 17.51 and 18.10%, respectively. According to the Ministry of Commerce, China continued to be Pakistan’s top trading partner in the fiscal year 2021–2022, with a bilateral trade volume of $19.457 billion. In 2021–22, Pakistan exported $3.111 billion to China while importing $16.346 billion. Cotton, copper, cereals, fish, crustaceans, mollusks, aquatic invertebrates, oil seed, oleagic fruits, grain, seed, fruits, drinks, spirits, vinegar, aluminum, clothing, salt, sulfur, leather, and plastics were among the exports from Pakistan to China.

Electrical and electronic equipment, machinery, nuclear reactors, boilers, pharmaceuticals, mineral fuels, oils, distillation products, organic chemicals, iron, and steel, other than railway and tramway vehicles, plastics, fertilizers, synthetic filaments, and rubbers are all imported into Pakistan from China. In May of this year, the Pakistani government banned the import of several high-end goods. In August, the prohibition was lifted. However, it resulted in a significant decrease in import volume during the first quarter. Experts claim that China is the world’s largest food market, and Pakistan may increase its exports to its neighbor by sending food products, particularly fruits, vegetables, rice, and fish.