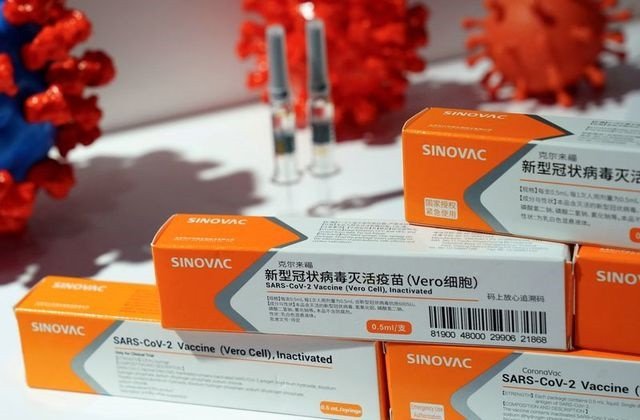 At their meeting with Punjab Chief Minister Ch Parvez Elahi on Monday, the Chinese team, led by Mr. Gao Qiang, vice president of Sinovac Global, stated a desire to invest $200 million in Punjab.

The Chinese corporation will invest roughly Rs. 45 billion in Punjab to build a factory to produce plasma medicinal items. Additionally, it will export goods worth $500 million.

According to the CM, the Sinovac company will receive land in the CPEC Industrial Estate Faisalabad on a priority basis.

“During my last administration, I lay the cornerstone for this industrial development, which has all the required amenities. The enterprise in Punjab will receive all necessary facilities, he promised. According to Parvez Elahi, this project would be carried out quickly to assure an early completion and will benefit not only Punjab but the entire nation of Pakistan. “This project will generate new employment possibilities and set a new standard for friendship between Pakistan and China,” he continued.

He referred to the Sinovac company’s intention to establish a factory in Punjab to produce plasma medical goods as a milestone. “We warmly welcome the company’s offer to invest billions of rupees in Punjab. We are grateful to Sinovac for providing Pakistan with immunizations during the Corona pandemic. It’s a huge move to plan a factory in Punjab to produce plasma medicinal items, he asserted.