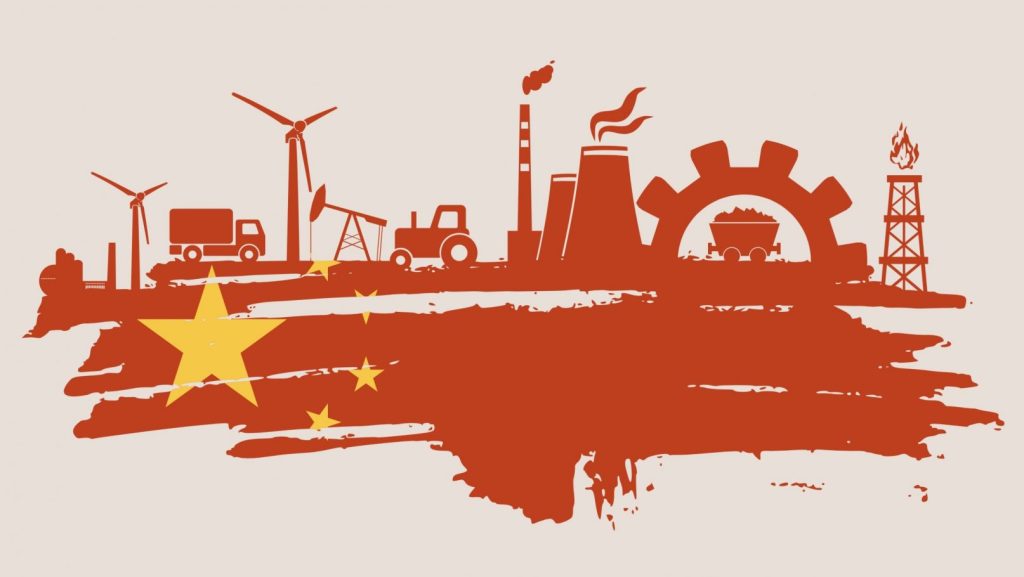 Zhao Chenxin, vice chairman of the National Development and Reform Commission and member of the commission’s CPC leadership group, declared that China would actively create a new development pattern with domestic circulation serving as the mainstay and domestic and international circulations promoting one another.

Zhao said during a press conference on the sidelines of the ongoing 20th National Congress of the Communist Party of China that China’s major strategic decision to accelerate the fostering of a double development dynamic does not imply that it wants to scale back from globalization. Zhao also said that some interpretations of the fact that China is attempting to become a self-sufficient economy are incorrect.

Zhao responded to a query from Bloomberg News about how China can become less reliant on imports of foreign goods like iron ore, crude oil, natural gas, and soybeans in order to build a more self-sufficient economy. Zhao noted that China has improved its use of both domestic and foreign markets and resources since reform and opening-up started in the late 1970s.

China has developed new advantages for engaging in global competition and collaboration, as well as ideal conditions for the development of a market economy and the enhancement of overall national power. According to Zhao, China already has a strong dependence on a number of other nations, and domestic and foreign demand are intertwined.

“Since economic globalisation has become an unstoppable trend in today’s globe, no nation can grow by keeping its borders closed. Zhao said that China is committed to expanding its high-standard openness and is determined to offer the rest of the world growth chances.

Economic globalization has experienced headwinds and countercurrents for some time. Some nations make an effort to cut ties with other nations, break up supply chains, and create “a little yard with high fences.” But, he continued, “We don’t think the world economy will ever become segregated and mutually exclusive.”

“Economic globalization is a result of increased productivity and is a historical trend that cannot be stopped. Zhao threw in: “China will continue to be dedicated to further reform and opening up, support true multilateralism, and contribute to an economic globalization that is more open, inclusive, balanced, and advantageous to everyone.”