Building a Shared Future for All Life on Earth – Nong Rong, Chinese Ambassador to Pakistan 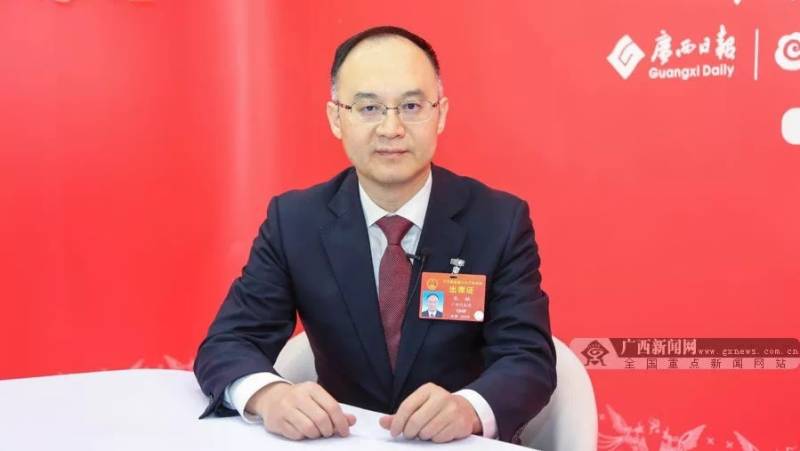 My article starts with an interesting episode on a group of Asian elephants, which “lost” their way this April, roaming north away from their traditional habitat in South China. They caught much attention of the world media, not only because they are cute, but also for the good care they have received by the local people all along the route. After a 110-day-plus casual tour, this group of elephants roamed back happily to their traditional habitat, safe and sound.

This is just an example of China’s endeavors to protect biodiversity. In the philosophy of Chinese traditional culture, China holds the view that nature is an indispensable part of our homeland, and needs joint efforts to protect and nurture. And we do it accordingly.

On October 12, at the Leaders’ Summit of the 15th Meeting of the Conference of the Parties to the Convention on Biological Diversity (COP15) held in Kunming, China, Chinese President Xin Jinping put forward the initiative to build a shared future for all life on earth –a homeland of harmonious coexistence between man and Nature, a homeland of coordinated advancement of economy and the environment, a homeland of common development of all countries.

As the host country, China declares to establish a Kunming Biodiversity Fund with our initial share of 1.5 billion RMB yuan to support biodiversity protection in developing countries, to officially designate its first group of 5 national parks and start to building a system of national botanical gardens in places like Beijing and Guangzhou, and to put in place a “1+N” (one overarching document supported by numerous action plans) policy framework for carbon peak and carbon neutrality .

These approaches declared by President Xi have fully demonstrated China’s determination to promote its ecological civilization drive, inject new momentum for global biodiversity protection, and laid a solid foundation for building a shared future for all life on earth.

In recent decades, China has made outstanding achievements in biodiversity protection. We take lucid water and lush mountains as invaluable assets, stick to green, low-carbon and sustainable development. Our natural reserves account for over 25% of China’s land territory. Our forest coverage has risen from 12.7% in 1970s to current 23%, the most increase in forest resources.

At the COP15 Leader’s Summit, President Xi Jinping called on the international community to enhance cooperation, build consensus and pool strength. New environmental protection targets should be set up, while we also need to be pragmatic and balanced, so as to make the global environmental governance system fairer and more equitable. As for developing countries, we are faced with the dual tasks of economic recovery and environmental protection, developing countries need help and support all the more so as to build a homeland of common development of all countries.

Pakistan is one of the ten most vulnerable countries to the effects of climate change in the world. China appreciates that Pakistan echoes our Eco-civilization philosophy and has made great efforts in natural conservation. Under leadership of Prime Minister Imran Khan, Pakistan successfully hosted World Environment Day 2021, with the launch of the UN Decade on Ecosystem Restoration 2021-2030. Under the Bonn Challenge, Pakistan pledged to restore almost 2.5 million acres of degraded/deforested lands by 2023. The the green and clean Pakistan and 10 billion tree tsunami program has won world acknowledgment. The Eco-civilization cooperation between China and Pakistan enjoys great potential.

As President Xi points out, if we humanity do not fail Nature, Nature will not fail us. Eco-civilization represents the development trend of human civilization. Let us join hands, and shoulder our responsibility for future generations, and take concrete measure to build a community of all life on Earth, as well as a clean and beautiful world for us all.