Between January and September 2022, Pakistan’s exports to China increased by 2 percent 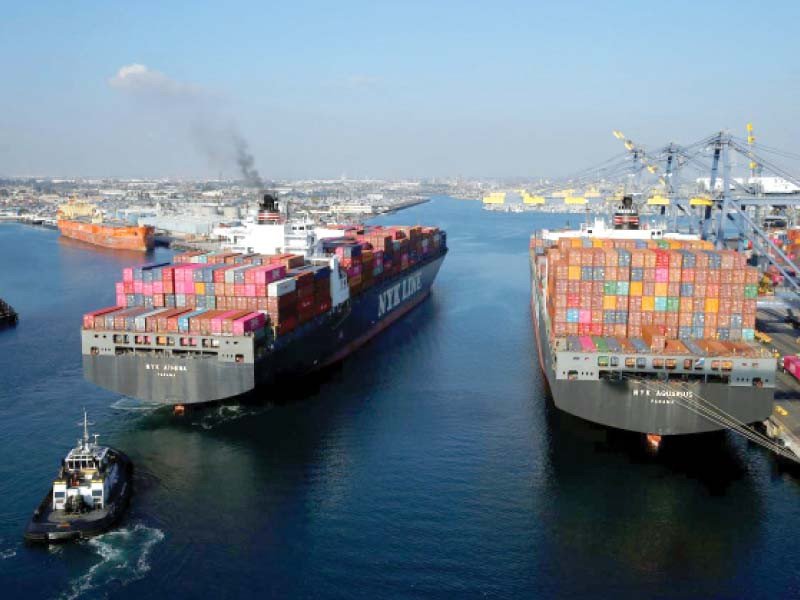 China Economic Net, October 27 – According to official figures from the People’s Republic of China’s General Administration of Customs, Pakistan’s export to China reached US$2.57 billion in the first nine months of this year, an increase of 2% compared to the same period last year (GACC).

“We are collaborating with our Chinese partners to move some of Pakistan’s critical industries and industrial facilities. Our primary goal is to manufacture goods in Pakistan and export them to the world,” he stated.

According to statistics from GACC, Pakistan’s exports to China in September exceeded US$182.18 million, compared to $257.47 million in the same month the previous year, demonstrating how severely the floods affected Pakistan’s exports globally.

China’s imports and exports totaled US$ 20.19 billion from Pakistan between January and September 2022, up 3% from US$ 19.60 billion during the same period in 2021. In contrast, Pakistan’s exports to China decreased by 29% during the same period as a result of heavy monsoon-caused floods and COVID-19, which destroyed many sectors including agriculture, infrastructure, and industry.

The business community may gain from the high trade volume between China and Pakistan in many industries, according to Pakistani analyst Rahul Basharat, who spoke to CEN.

According to him, 33 million people have been impacted by the recent floods, and the agriculture industry has suffered losses. However, he added, there is still room for increased commercial activity because China is a significant trading partner of Pakistan and has the second-largest economy in the world.