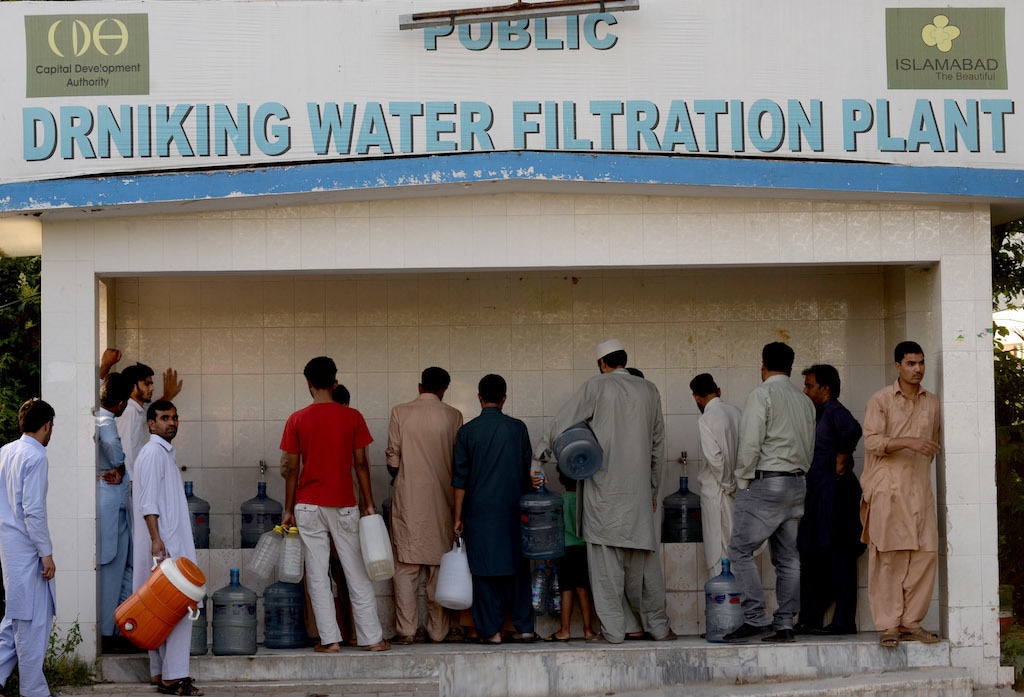 The capital Islamabad and Rawalpindi may have to start restricting water usage as the water level at the Khanpur Dam near the capital Islamabad continues to drop at alarming level, Pakistan’s local newspaper Dawn reported on June 1st. The head of the Kanpur dam said that due to the hot and dry weather, the output […] 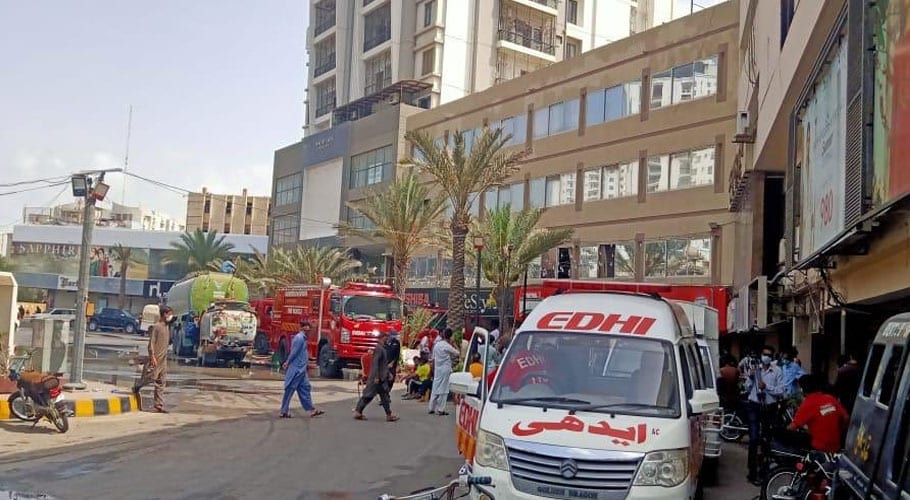 On June 1st a fire broke out in an underground warehouse of a supermarket in Karachi, the capital of Pakistan’s Sindh province. Emergency respondents said one person was killed and three others were injured in the fire. On the morning of the 1st, a supermarket warehouse on the ground floor of a residential area in Karachi […] 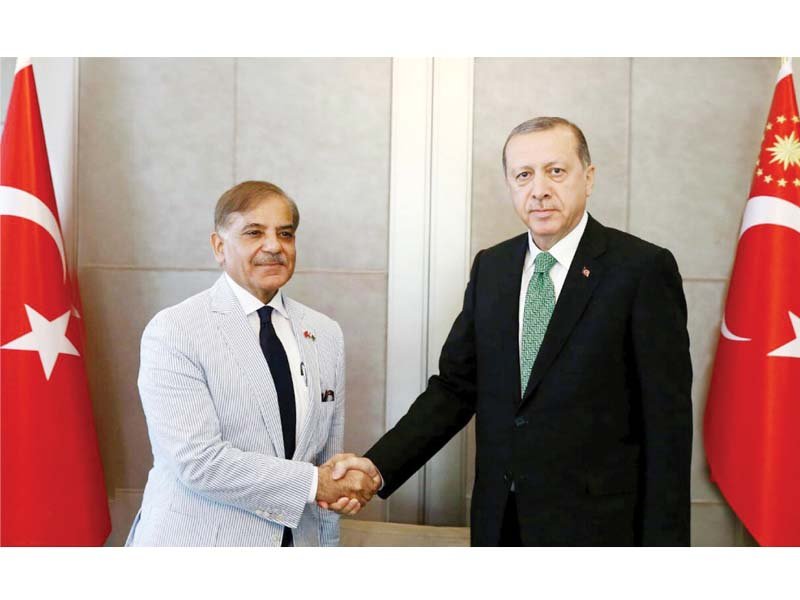 Ukraine gets second batch of humanitarian aid by Pakistan 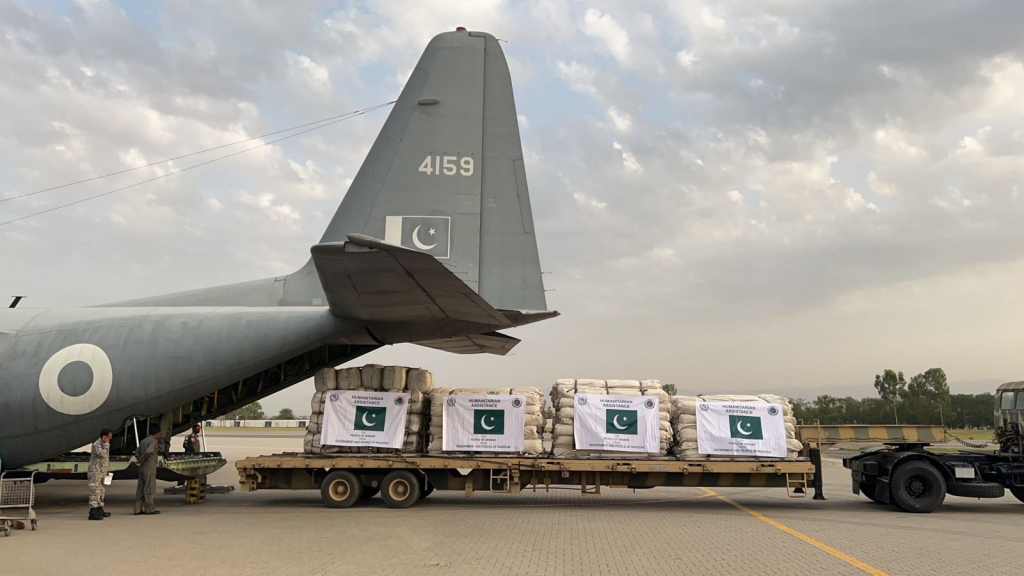 As the situation gets dire and intense between Russia and Ukraine, the Ukrainian government requested additional aid supplies, the Pakistani government provided Ukraine with the second batch of humanitarian aid on May 31st. The supplies include emergency medicines, electronic medical equipment, winter bedding and food. This batch of humanitarian aid was delivered in two installments. On the […] 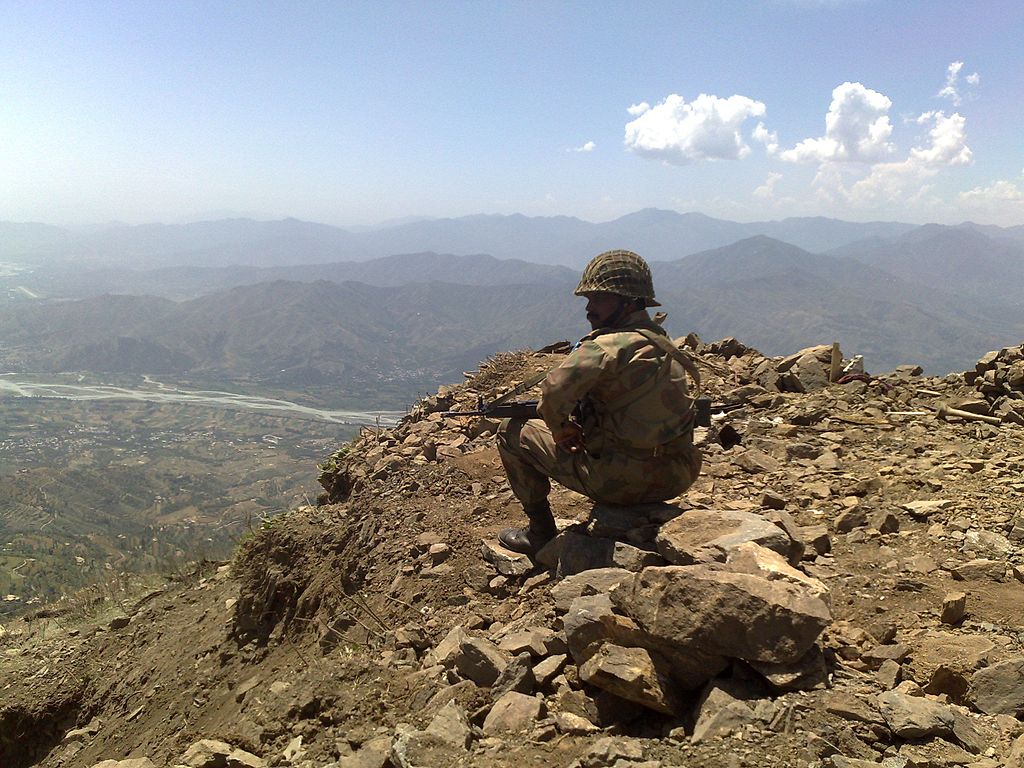 According to Pakistan’s local news outlet “Dawn” on May 31, the Pakistani government and Tehreek-e-Taliban Pakistan agreed to extend the ceasefire indefinitely and continue negotiations to end the 20-years long armed conflict at the border areas of Pakistan referred to as the tribal belt also. The ceasefire, which was due to end on May 30th, […] 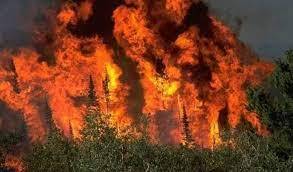 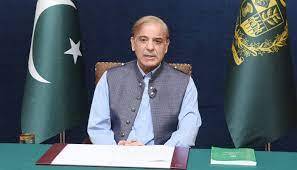 On 27th of May, Pakistan’s Premier Shahbaz Sharif said in a national speech that the government will launch a relief package to reduce the burden on the citizens due to rising fuel prices. He said that Pakistan is currently facing the most serious economic crisis. In the past four years, the Pakistani government has carried […] 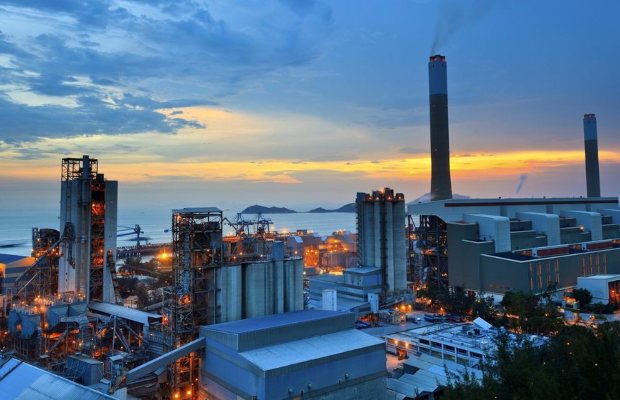 Harbin Electric Group International announced on the 27th of May that at 15:10 local PST time on May 26th, the third phase of Pakistan Bin Qasim power project built by HEI having capability of producing 900MW of energy through combined cycle power station project successfully achieved the running of the No. 1 steam turbine, and […]

Fuel prices increased by 20% in Pakistan 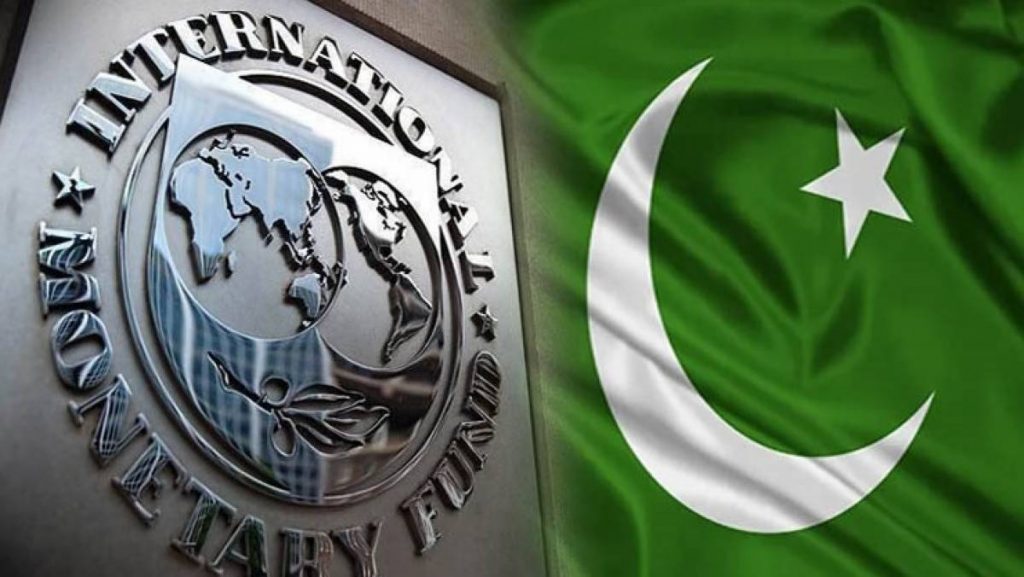 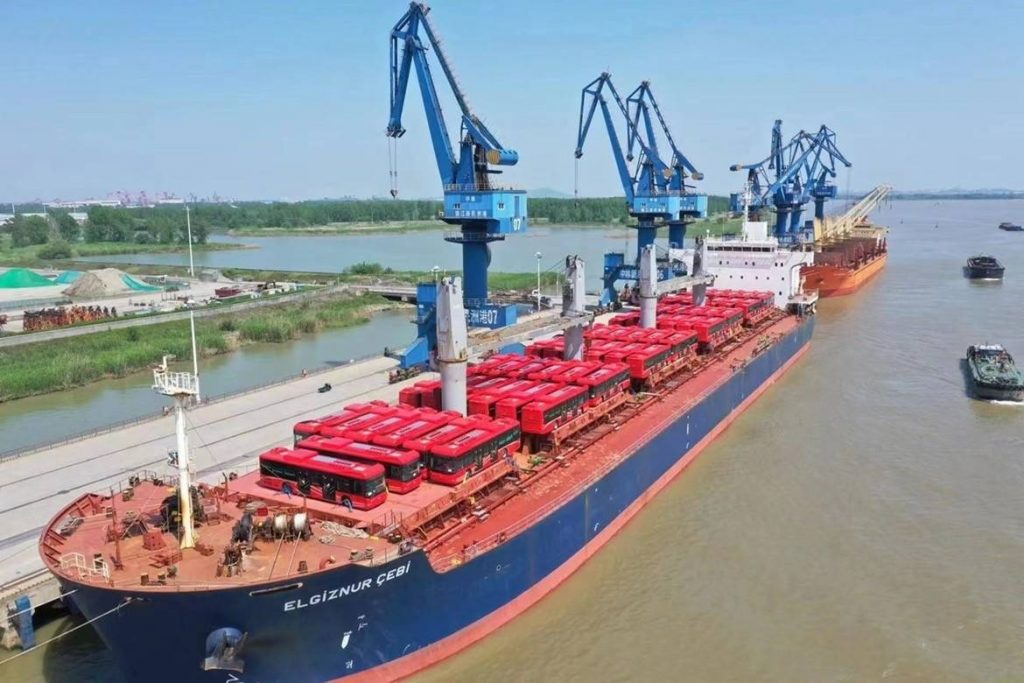