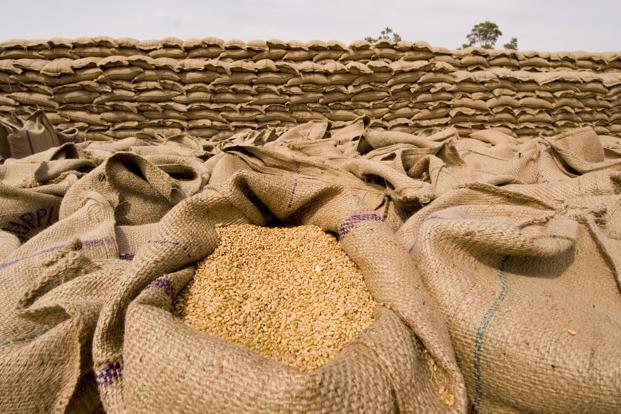 ISLAMABAD: To meet the demands of the upcoming Rabi season, flood-affected areas across the nation need 2.99 million seed bags, Commissioner Food Security Ministry of National Food Security and Research announced at a meeting held on Wednesday at the National Flood Response and Coordination Center (NFRCC).

At the meeting, which was presided over by Minister for Planning and Development Ahsan Iqbal, it was revealed that nationwide flooding had damaged over four million acres of cultivable land.

Participants in the meeting included the head of the National Disaster Management Authority (NDMA), Lieutenant General Akhtar Nawaz, the provincial secretary of agriculture, and other relevant authorities. In the conference, the Rabi crop was discussed, including the growing of wheat and the policies governing the distribution of seeds with subsidies.

The forum was also informed of the NFRCC online portal’s and dashboard’s current state of development.

The demand of the various locations and the sorts of seeds should be assessed in advance, according to Planning Minister Ahsan Iqbal’s directive.

Additionally, he stated that to speed relief efforts in the flood-affected areas before winter arrives, a framework for the purchase of subsidy-based seeds and their distribution at the district level must be finalized right away.

The provincial governments, according to him, have to clarify as quickly as possible that seeds based on subsidies are available.

He emphasized that there shouldn’t be any delay in getting seeds to farmers for the Rabi crop and that doing so would make the nation’s food security a worse problem.