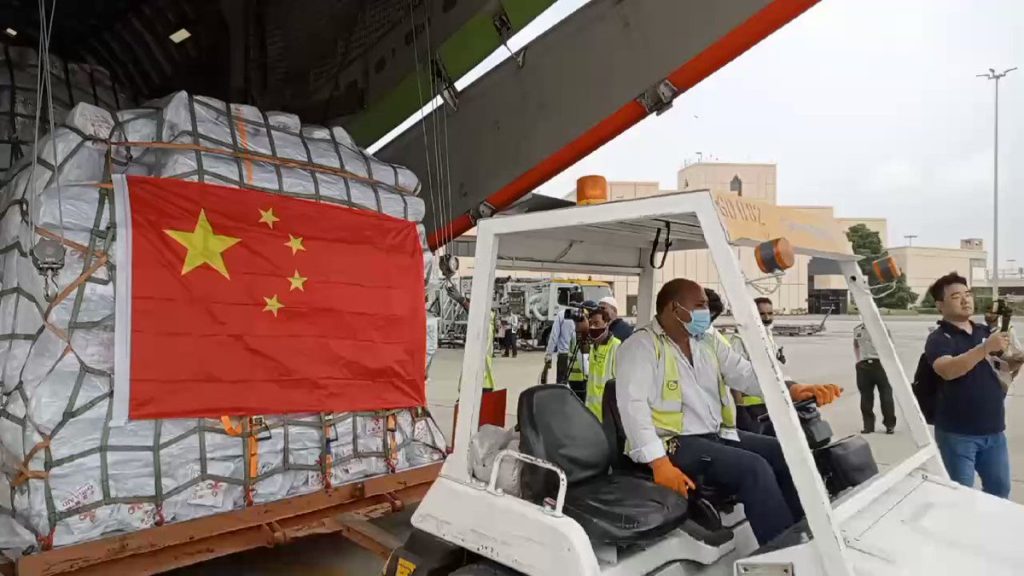 Donations for the flood victims were sent to Gwadar. The first truckload of aid from China’s Xinjiang Uyghur Autonomous Region has arrived in Gwadar, serving as a prime illustration of how Pakistan and China stick together through natural disasters like floods and other tough times.

A truckload of relief goods worth 200,000 yuan, including sleeping bags, tents, and other winter protective gear, was delivered by the authorities of Karame, a city in northern China’s Xinjiang region.

The leaders of Karame City are certain that Pakistan’s people would soon recover from this catastrophe and restore their lovely country.

A representative of the local administration informed Gwadar Pro that the governments of Balochistan and other provinces are looking for information about flood victims in order to offer relief as needed. To maintain openness and traceability, he noted that all documentation for the flood-affected communities’ relief supplies is being digitalized.

Pakistan predicts that the entire cost of the recent flood damage might reach US$40 billion, which is US$10 billion more than the first official estimate. 16 million children are among the approximately 33 million afflicted persons. According to the Rapid Needs Assessment Report on Balochistan, monsoon rains and floods have destroyed 35,000 acres, or 30% of the orchards surveyed, and damaged 117,400 acres, or 43 percent, of crops and vegetables.