A Weekly Review of the Pakistani Securities Market, CEI Information 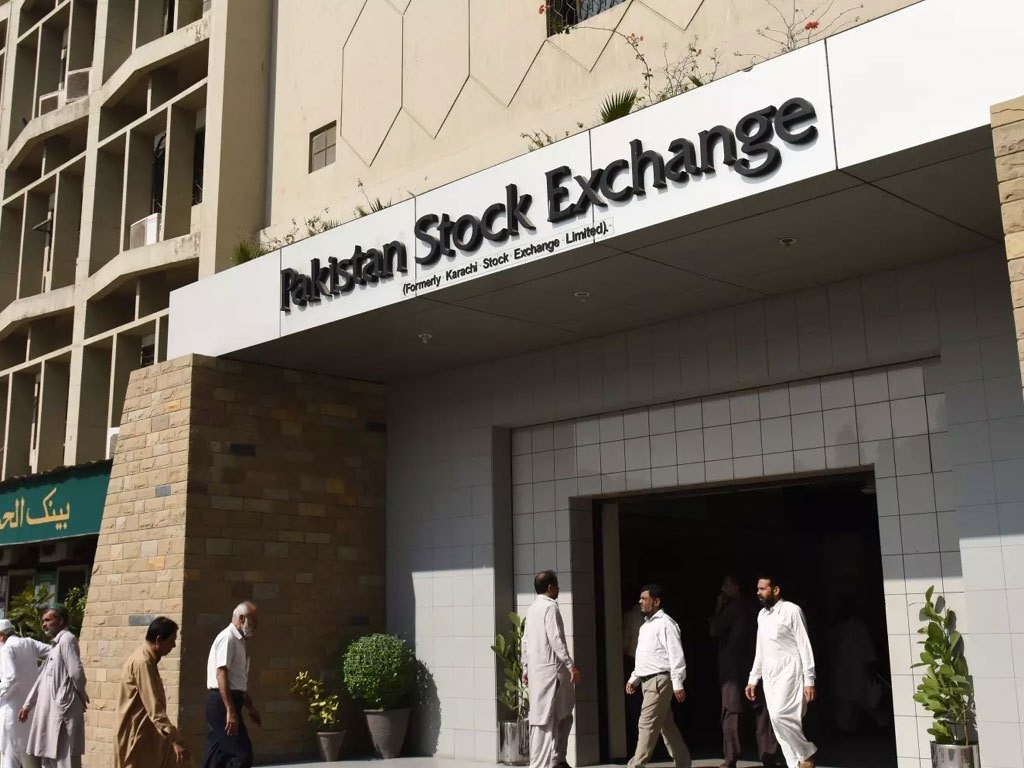 According to Syed Amin-ul-Haque, Pakistan is becoming a key hub for the top IT talent and international IT firms in terms of time zones, according to a statement he made on September 27. The minister said: “Dealing with Pakistan, the world’s fifth-most populous country, involves working with a big number of skilled and responsible young Cooperation” in his important policy speech at the International Telecommunication Union (ITUPP-22) Ministerial Conference in Bucharest, Romania. According to the minister, Pakistan has always been willing to collaborate in areas that would benefit all parties involved, including one of the chosen fields, science, and technology.

On September 27, the Pakistani Parliamentary Standing Committee on Food Security and Research was informed that more than 205,000 tons of wheat seeds will be needed to meet the needs of farmers in flood-affected areas of the country. The committee discussed issues related to rehabilitating the agricultural sector and overcoming the damage caused by recent torrential flash floods during a meeting with National Assembly (MNA) chairman Rao Muhammad Ajmal Khan. Given that wheat is a major cash crop and an important source for meeting the dietary needs of the local population, the meeting also reviewed the Rabi crop planting arrangements to date, especially in the flood-affected areas of the country. Meanwhile, senior officials from the Ministry of National Food Security and Research briefed the committee on arrangements for wheat planting in flood-stricken areas of the country and other measures being taken to restore the local agricultural sector after flash floods and torrential rain damage.

On September 28, Aamir Khan, Chairman of the Securities and Exchange Commission of Pakistan (SECP), assured the Overseas Chamber of Commerce of Investors (OICCI) that all issues faced by investors would be resolved and their suggestions taken into account considering feasibility. During the visit to OICCI Karachi, the SECP chief had an interactive meeting with senior officials, industry representatives. The head of SECP said that promoting innovation and entrepreneurship, simplifying the business environment and improving the internal governance of SECP were the most important ideas at the beginning of his trip. Aamir Khan informed the attendees that SECP is working to improve the business environment for registered entities and to take steps to promote digitalisation and technology infusion in the corporate sector.

On September 28, the Minister of Planning, Development and Special Operations of Pakistan, Prof. Ahsan Iqbal, chaired the National Price Monitoring Committee (NPMC) meeting, instructing the provincial administration to strictly monitor profiteering and involve all associations to provide relief to the people. The meeting was designed to assess the implementation of the decisions of the last NPMC meeting. Given the huge disparity in prices between wholesale and retail markets, Ahsan Iqbal also directed to stop retailers from illicit profiteering and to take concrete measures in this regard. In addition, the minister instructed the provincial government and the Islamabad government to work together to reduce the profit margin between the wholesale and retail prices of essential goods.

On September 28, Pakistan’s Federal Minister of Planning, Development and Special Initiatives, Prof. Ahsan Iqbal, highlighted the role of the government in youth by encouraging innovative ideas, providing opportunities, and creating an enabling environment for unique skills. Referring to the Research for Social Transformation and Progress (RASTA) project of the Pakistan Institute of Development Economics (PIDE), the minister said that the Ministry of Youth Affairs has played an active and determined role in achieving the goals. He also acknowledged the role of the Department for International Development in organizing policy debates on these critical and neglected topics. Currently, the RASTA project is producing a documentary based on evidence-based research conducted by the Pakistan Institute of Development Economics (PIDE) on public policy issues.

On September 28, Senator Muhammad Ishaq Dar, the Federal Minister of Finance and Revenue of Pakistan, said that the Pakistani government plans to solve structural problems to end its fiscal deficit and promote the economy towards sustainable growth. He held a virtual meeting with Nathan Porter, head of the International Monetary Fund (IMF) delegation. During the meeting, the finance minister briefly outlined the impact of floods affecting infrastructure, crops and people’s livelihoods on Pakistan’s economic situation. He said that the Pakistani government will take measures to reduce the economic burden while protecting vulnerable groups.