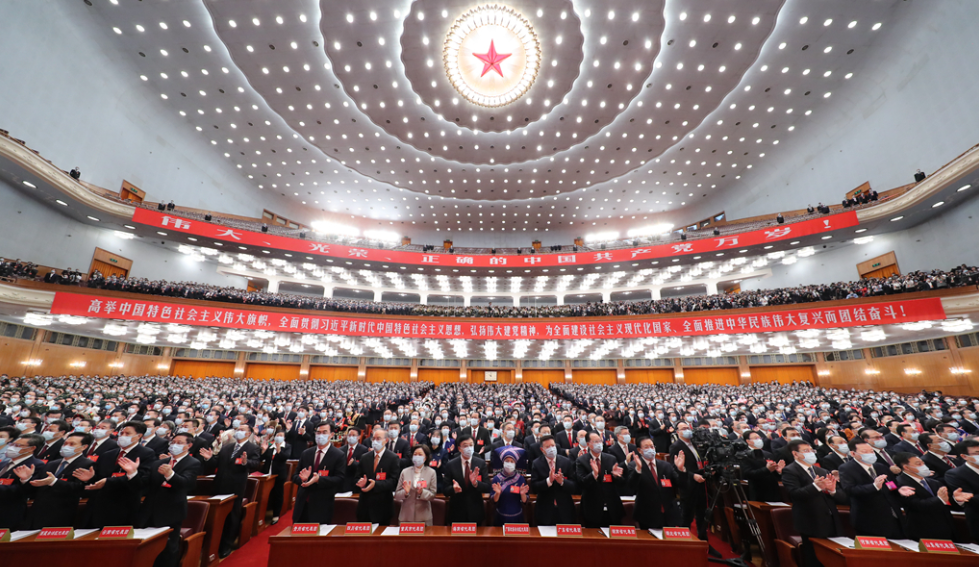 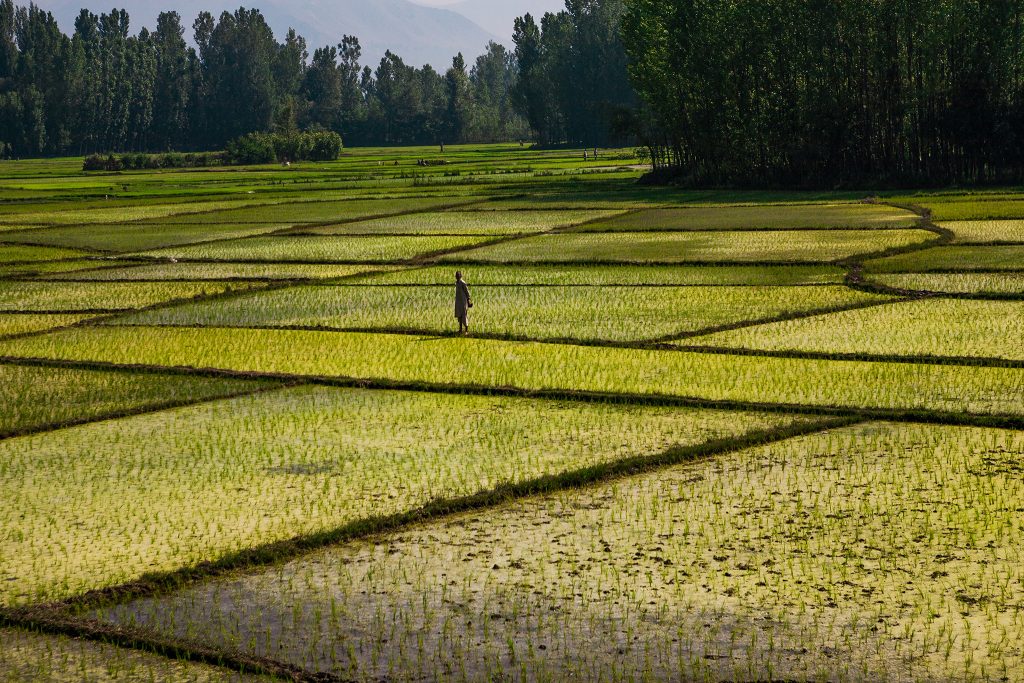 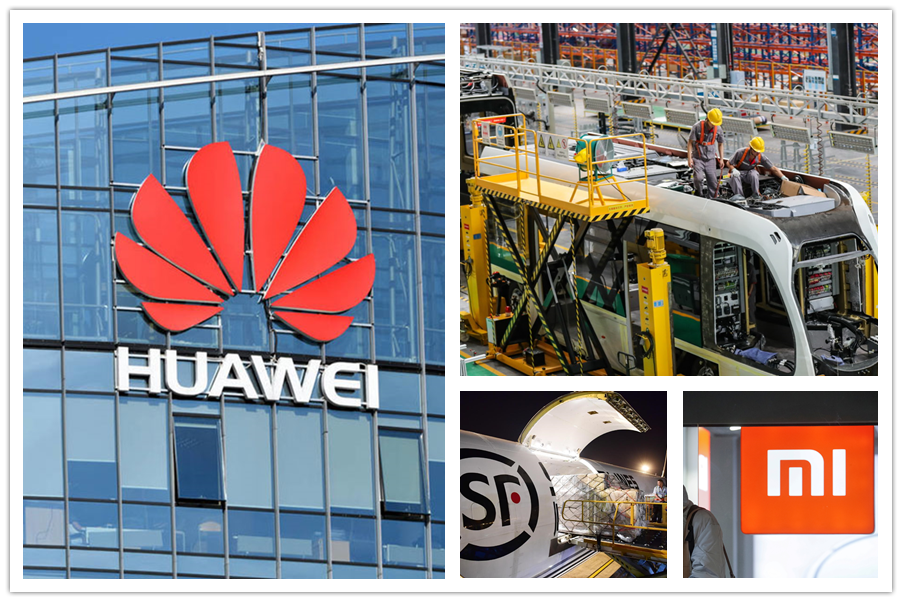 According to knowledgeable sources within the Ministry of Planning, Development, and Special Initiatives, Pakistan will extend an invitation to Chinese businesses to collaborate with Pakistani businesses in proposed Joint Ventures (JVs) for the construction and operation of Strategic Underground Gas Storages (SUGS). This proposal will be included in the draught minutes of the upcoming, soon-to-be-held […]

Over 11,000MW of new hydel projects will be produced 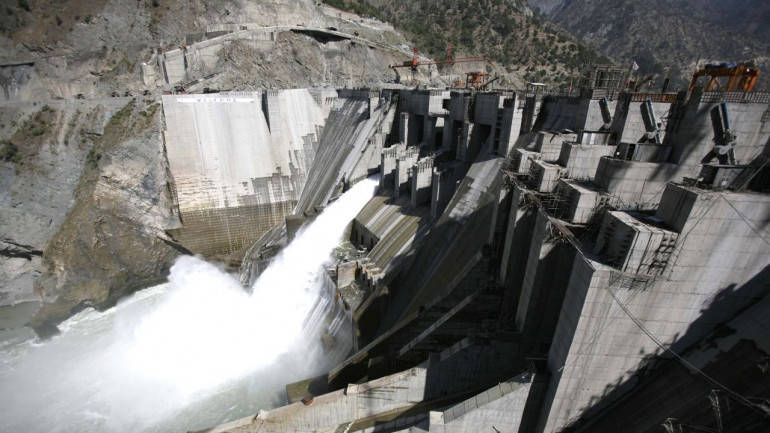 The Water and Power Development Authority (Wapda) is working on six hydroelectric power projects that, when completed, would increase the current hydroelectric output capacity of 9,443 MW to 11,241 MW of environmentally beneficial electricity. Officials from Wapda told APP that the total installed capacity of the company’s 24 hydel power stations now stands at 9,443 […]

Iran will begin supplying Gwadar with electricity in December 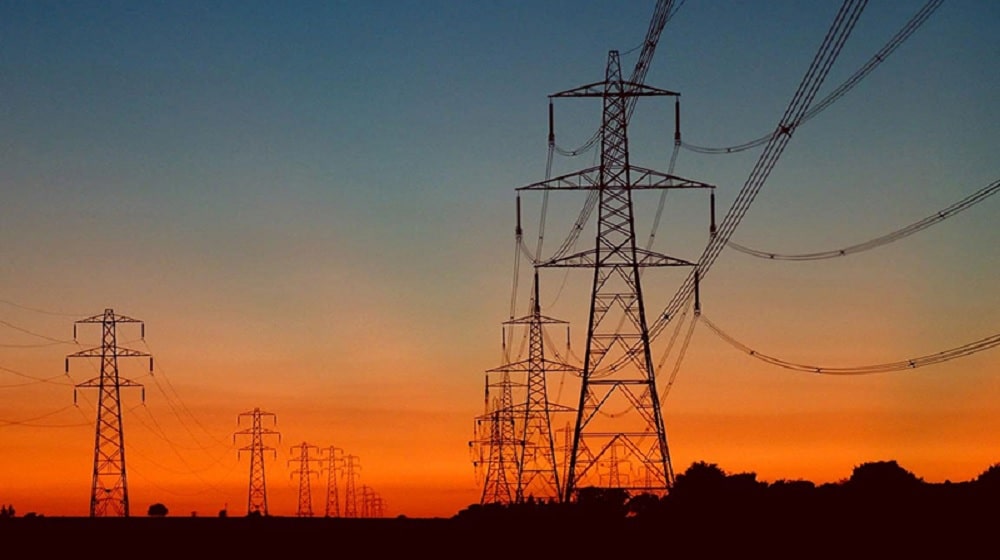 China and Pakistan have agreed to expand the China-Pakistan Economic Corridor project’s scope beyond infrastructure development to boost Pakistan’s industrial capability. The agreement was struck during a meeting on Monday in Islamabad between Chinese Ambassador Nong Rong and Minister for Planning and Development Ahsan Iqbal. During the conference, topics about shared cooperation on energy and […]

Russia is willing to sell petroleum to Pakistan 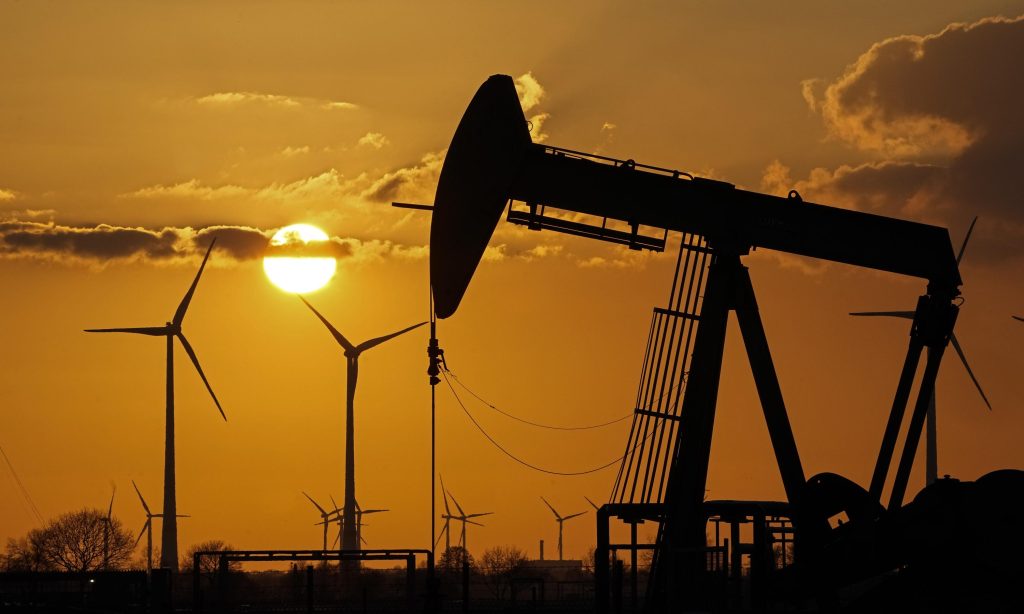