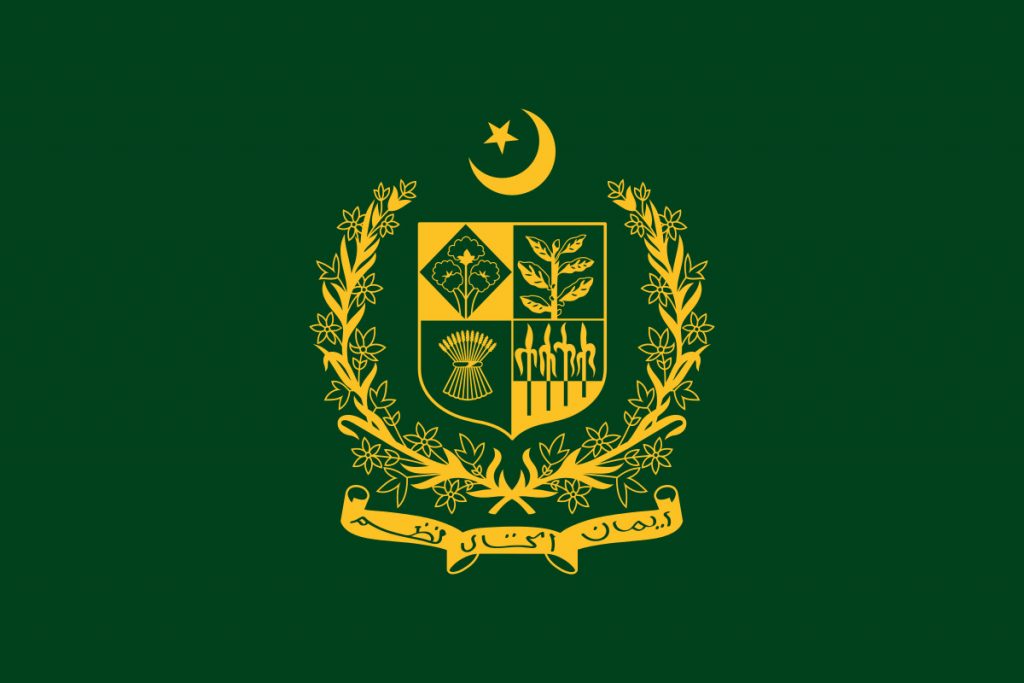 On June 3rd ,Pakistani Prime Minister Shahbaz Sharif decided to reduce the number of federal cabinet members and cut gasoline quotas for cabinet members to deal with the challenge of inflation. On June 2nd, the Finance Minister of Pakistan announced that the price of gasoline and diesel will be raised, which is the second time […] 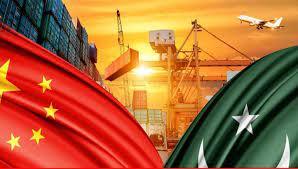 The opening ceremony of China-aided East Bay Expressway in Pakistan’s Gwadar was held on 3rd June, marking the official opening of the external connection road in the Gwadar port area. the Gwadar East Bay Expressway starts from Gwadar Port in the south, with a total length of 19.49 kilometers, and the end point is connected […] 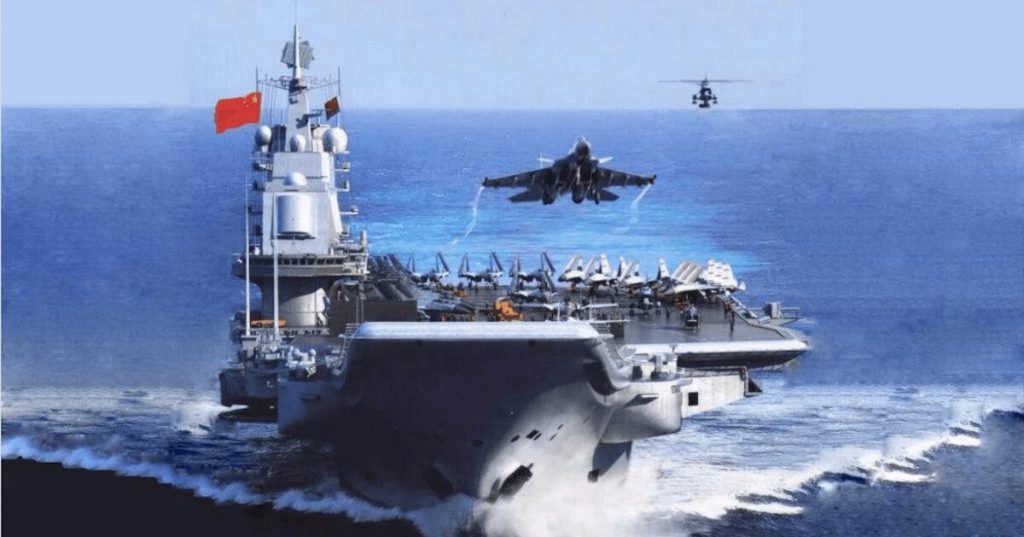 The U.S. aircraft carrier is famous for its complete configuration of carrier-based aircraft, ranging from fighter jets, electronic attack aircrafts early warning aircrafts to helicopters and transport aircrafts. It greatly increases the strike range of US navy. But what the United States did not expect is that although the Chinese navy has just started in the […]