United State can no longer school Pakistan; the real rein is in the hand of China

One may be pleased as punch about the United State’s strong statement urging Pakistan to act against terrorists that target its neighbours, but let’s hold the crowing. When push comes to shove, it is China which can actually influence Pakistan on such matters, not the US. The harsh warning is likely to mean little more […] 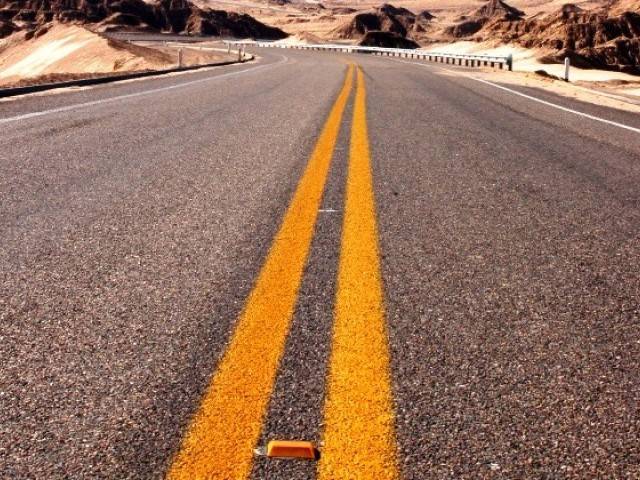 LAHORE – University of Management and Technology Dean Prof Bob Wheeler has said that Pakistan’s economy would flourish due to Chinese investment of 46 billion dollars under China Pakistan Economic Corridor (CPEC). While talking to The Nation, he said that the UMT School of Business Economics (SBE) was all set to meet the requirements and […] 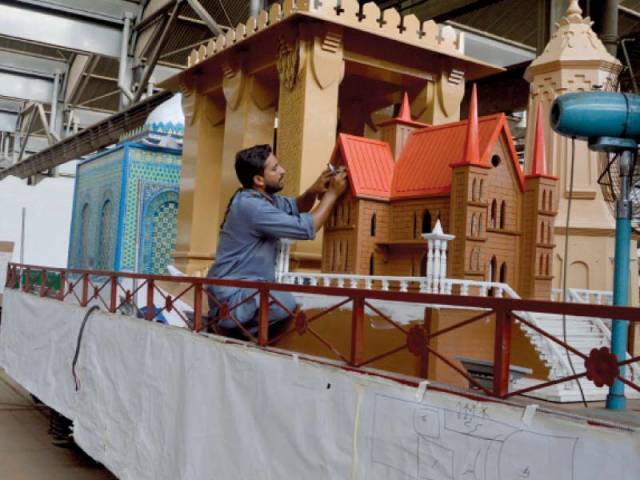 ISLAMABAD: With Independence Day around the corner, a date which elicits fervent patriotism in various forms throughout the nation, Pakistan Railways has come up with a novel initiative for commemoration with the inception of an ‘Azadi’ train. The train encapsulates the traditional folk culture and important events which have transpired. The train is a visual […]