CPEC a gift from China to Pakistan: PM Nawaz

Pakistani Prime Minister Nawaz Sharif told a conference of the country’s envoys on Wednesday that the relationship with China has transformed into a multi-dimensional partnership, and it was a “time-tested” friend of Pakistan. “We are determined to take Sino-Pakistani relationship to new heights as China is a time-tested friend of Pakistan. Relations with China have […] 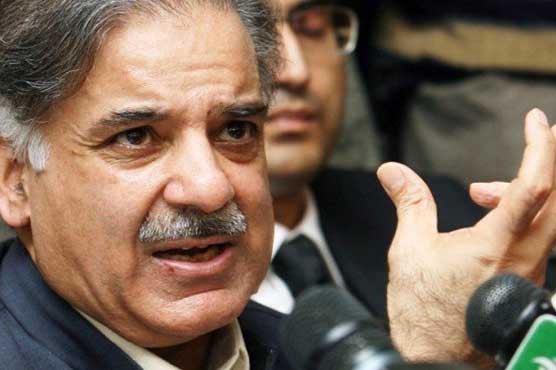 SAHIWAL (Dunya News) – Chief Minister Shahbaz Sharif has said that Sindh has a larger share of electricity projects than Punjab that are being built under China-Pakistan Economic Corridor and thus opposition needs to do productive criticism, reported Thursday. The Chief Minister demanded the opposition to act sensibly while he paid a visit to 1,320 […] 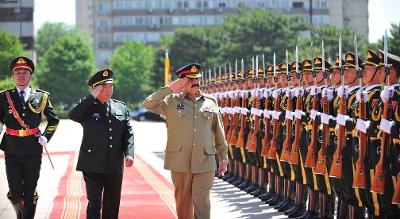