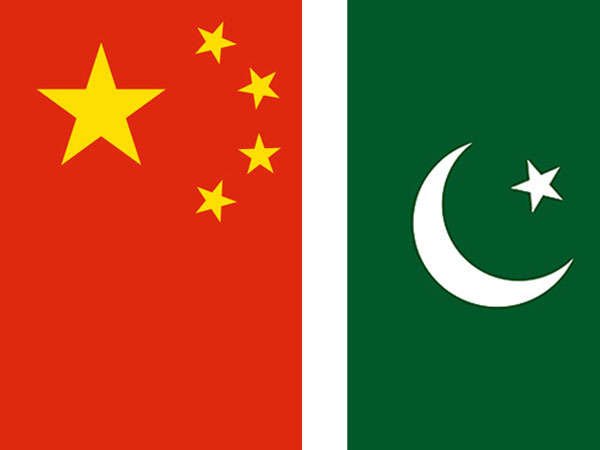 Beijing: Pakistan highly values China’s supports in its development of basic infrastructure and hoped it would come out with investments to help in improving the living conditions of the ordinary peoples. Taking part in a panel discussion at Boao Forum held in China’s Hainan province, Planning and Development Minister Ahsan Iqbal said “One road one […] 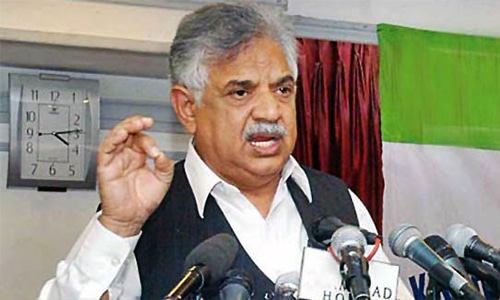 Governor Khyber Pakhtunkhwa Iqbal Zafar Jhagra says China-Pakistan Economic Corridor will change destiny of the nation. In an exclusive interview with Radio Pakistan Peshawar correspondent, he said CPEC is a game changer for the whole region. The Governor said Prime Minister has assured that work on western route of CPEC will be completed on a […] 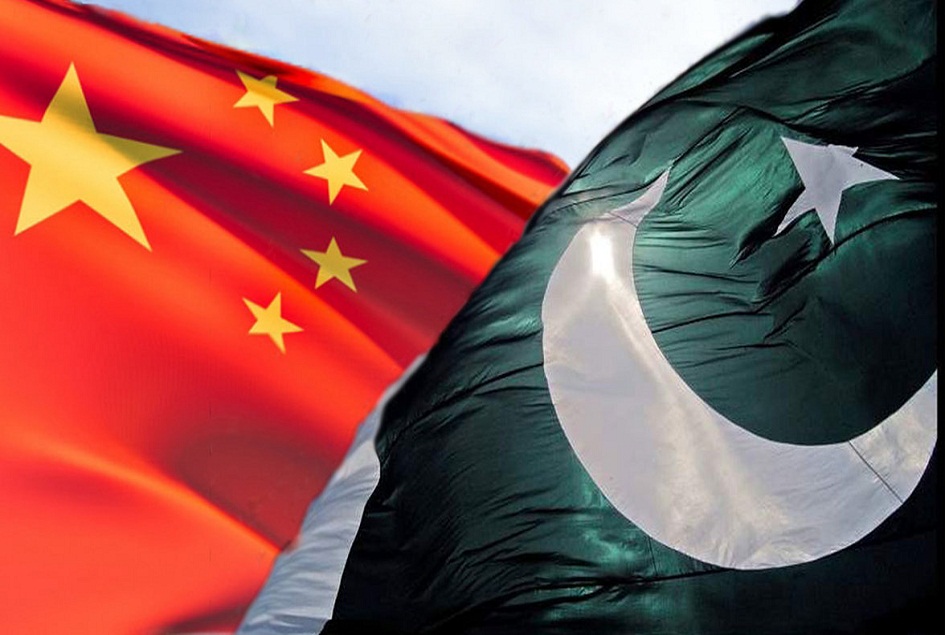 Islamabad: Islamabad Industrial Area Association (IIAA) Chief Faridoon Khattak Saturday said business community could get maximum benefits from China-Pakistan Economic Corridor (CPEC) projects. He said the CPEC was a game-changer not only for Pakistan but also for the whole region. He assured of IIAA’s full support to the government in carrying out CPEC in terms […]

Sherpao warns of protests if govt does not hold census 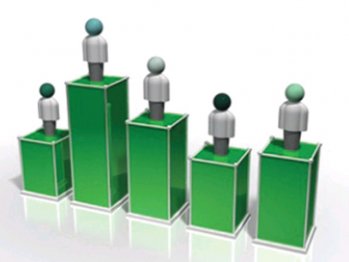 Peshawar: Expressing disappointing over postponing census, Qaumi Watan Party Chairman Aftab Ahmad Khan Sherpao has warned the federal government of protest drives and convene an All Parties Conference. Talking to reporters here at his party secretariat on Saturday, Sherpao said, “18 years have passed that no census could be held while according to the Constitution […]